Williamson, who also had suffered a hamstring injury while playing in the IPL for SRH, said its minor and there is nothing to worry about. 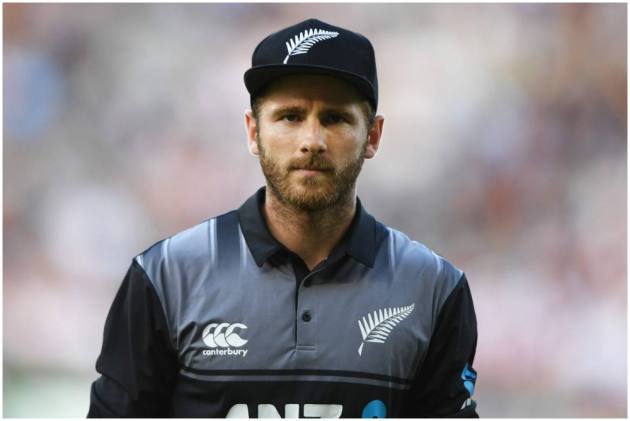 New Zealand captain Kane Williamson on Thursday described his hamstring injury a ‘minor’ one but admitted that an elbow niggle is affecting his grip even as he played down concerns over his fitness ahead of the Black Caps’ T20 World Cup opener against Pakistan on October 26. (More Cricket News)

A day after New Zealand coach Gary Stead expressed confidence about his availability, Williamson also struck a note of optimism ahead of the match in Sharjah. The tournament begins on October 17. “Minor, (it's) okay, progressing well. So, there are no complaints,” he responded to a query during a conference call with media arranged by the ICC.

He, however, conceded that recovery has been slow from an elbow problem, which has been bothering him for a while. “...it has just been a bit of a slow-burner....quite frustrating for a long period of time. However, it has definitely improved a bit over the last two months I’ve had after the World Test Championship,” he was later quoted as saying by 'ESPNCricinfo'.

“On rehab, it has definitely seemed to move forward, which is refreshing, but still a little bit of time to get back to a 100 per cent,” he said. Elaborating on how it was impacting his batting, the Kiwi mainstay said, “Basically just gripping and then extending.”

“...it has been frustrating certainly when it was at its worst. But the harder you grip and further you extend, the more it seems to be disruptive. Like I said there's been a lot of improvement over the last three months, which is good.”

Talking about his side’s preparations, Williamson said it is great to have former pacer Shane Bond in support staff. Bond will work specifically with the national team’s spinners during the tournament.

“With all his experience he has had from around the world and also particularly in this part of the world (UAE) with Mumbai (Indians in the IPL), he is very good at what he does,” Williamson said. “...he will assist our bowling coach and help in any way that he can, so he will be there around the group anyway, he is a lot fun,” he added.

Bond, who is with the squad as the fourth coach is assisting bowling coach Shane Jurgensen while also working with the team’s spinners. He has been the bowling coach of five-time IPL champions Mumbai Indians.

New Zealand, who have won the inaugural ICC World Test championship, have always entered ICC events with the under-dogs tag, but for Williamson, it doesn't matter.

“I mean the tags are tags. Everybody has different ones, so it is fine...there are match-winners throughout and anyone can beat anyone on day, so it is a pretty exciting prospect for the viewers, no doubt,” he said.

According to Williamson, making adjustments quickly is important in events like the T20 World Cup, when sides face different opposition at different venues,” he said.

“...it is a pretty short tournament, so you want to hit the ground running and try and get a bit of momentum early. In these sort of events, when you play different opposition, every sort of three days at a different venue, there are some adjustments to make quite quickly.

“it is great to be here to join up with the New Zealand team and lot of exciting about the group and getting involved,” Williamson added.