The four players, who were not named, took part in a four-match youth one-day series against the Ireland U-19 side ahead of the ICC Men’s U-19 World Cup 2022. Zimbabwe begin their campaign on January 16. 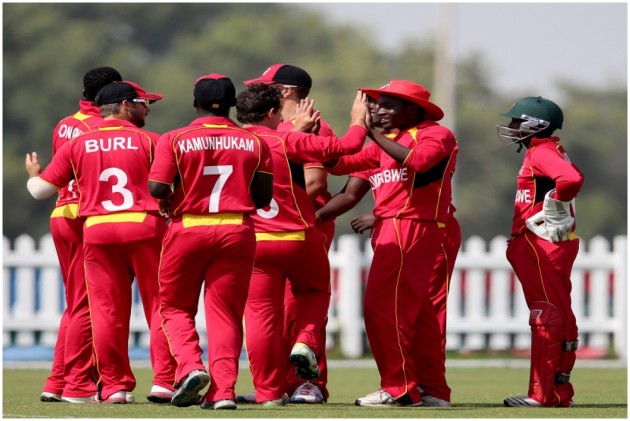 Four members of the Zimbabwe squad for the upcoming ICC U-19 Men’s World Cup have tested positive for COVID-19, the country’s cricket board confirmed. The four players, who took part in a four-match youth one-day series against the Ireland U-19 side that ended in Barbados on Sunday, underwent PCR tests on Monday morning. (More Cricket News)

“Zimbabwe Cricket can confirm four players who are part of the Zimbabwe Under-19 squad for the ICC Under-19 Men’s Cricket World Cup 2022 in the West Indies have tested positive for COVID-19 following PCR tests administered this Monday morning,” Zimbabwe Cricket said in a statement.

The quartet is asymptomatic and is currently isolating. The four players will be re-tested ahead of Zimbabwe’s warm-up matches in St Kitts and Nevis.

“They are now self-isolating and will be re-tested before they can join the rest of the squad in St Kitts and Nevis where the team will face Canada and Bangladesh in official warm-up matches scheduled for 9 and 11 January at Basseterre before the ICC Under-19 Men’s Cricket World Cup 2022 proper gets underway,” the statement read.

The tournament will be played in West Indies, starting January 14 to February 5. Zimbabwe are in Group C alongside Afghanistan, Pakistan and Papua New Guinea.

They will open their campaign against Afghanistan at the Diego Martin Sporting Complex in Trinidad and Tobago on January 16, before they take on Papua New Guinea at the same venue on January 20.

In their last group fixture, Zimbabwe will face Pakistan at the Queens Park Oval, also in Trinidad and Tobago, on January 22. The tournament format will see the top two teams from each of the four groups advance to the Super League, while the remaining teams feature in the Plate competition.