Manu Sawhney is a former CEO of Singapore Sports Hub and also served as Managing Director of ESPN Star Sports, a company he worked with for 17 years 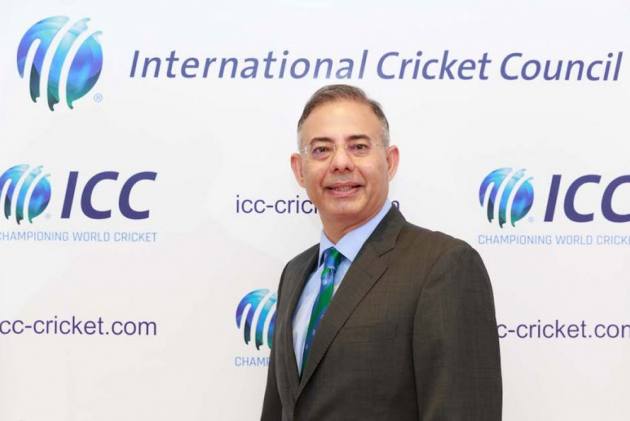 ICC CEO Manu Sawhney, who has been suspended by the International Cricket Council on allegations of misconduct, has termed the governing body's probe against him as a "premeditated witch-hunt". (More Cricket News)

Sawhney was sent on "leave" in March after his conduct came under the scanner during an internal investigation by audit firm PWC.

"It is abundantly clear to me, as it would be to any reasonable person or bystander, that I am the victim of a premeditated witch-hunt. All pretence at undertaking a fair process or giving me a fair hearing has been completely abandoned.

"There has been no attempt to comply with the ICC's internal policies or even basic principles of natural justice," Sawhney was quoted as saying by Cricbuzz.

Sawhney had responded to the allegations in a disciplinary hearing held on June 17.

He had come under scrutiny for alleged abrasive behaviour with his colleagues and authoritarian style of functioning.

"These allegations have been based completely on anonymous statements which no one has made any attempt to verify or investigate. On the basis of our bullet points, I could potentially lose my livelihood and my reputation. Frankly, the whole situation is nothing short of a scandal.

"Nevertheless, I believe it is crucially important for my own integrity, and that of the ICC, that I resist this blatant attempt to force me from office, which would set an extremely dangerous precedent.

"I am also determined to ensure that the significant achievements of the ICC during my tenure are not airbrushed out of history. I will also exercise my right to appeal any guilty decision to the board, in accordance with paragraph 7 of the ICC's disciplinary policy and clause 17.4 of my employment contract."

"The PWC report expressly states that its objective was to understand and assess the current culture and underlying organizational behaviours within the ICC.

Sawhney is a former CEO of Singapore Sports Hub and also served as Managing Director of ESPN Star Sports, a company he worked with for 17 years.