The national selectors named a 15-member Indian team for the upcoming T20 World Cup. India start vs Pakistan on Oct. 24 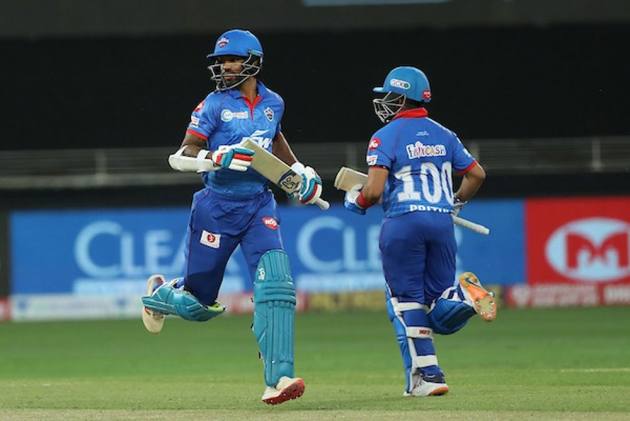 On Wednesday, the Board of Control for Cricket in India senior selection committee, led by former cricketer Chetan Sharma, selected a 15-member India squad for the ICC T20 World Cup in the UAE and Oman starting October 17. Picking an Indian team, that can easily field two international playing XIs on any given day, can be quite a task. And not unexpectedly, hot debates have started about the 'right' Indian team for the T20 World Cup! (More Cricket News)

Wednesday was certainly a sad day for veteran opening batsman Shikhar Dhawan. The news of his divorce with Ayesha Mukherjee, his wife for eight years, made headlines since Tuesday late evening and then when the Indian 15 was named, the dashing left-hander did not make the squad, to be led by Virat Kohli.

Shikhar Dhawan's opening partner in the IPL team Delhi Capitals, Prithvi Shaw, also did not make the cut. The choice of leg-spinner has also created an uproar with Yuzvendra Chahal's omission being called a surprise.

India will begin their campaign with a blockbuster Super-12 encounter with arch-rivals Pakistan in Dubai on October 24. Apart from Pakistan, Afghanistan and New Zealand are also in India’s group while two sides, who progress from Round 1, will join them.

India have named MS Dhoni as a mentor. He will be part of the Indian cricket team's brains' trust during the T20 World Cup.

Here are five notable omissions, who perhaps deserved a place in the Indian 15 for the T20 World Cup. 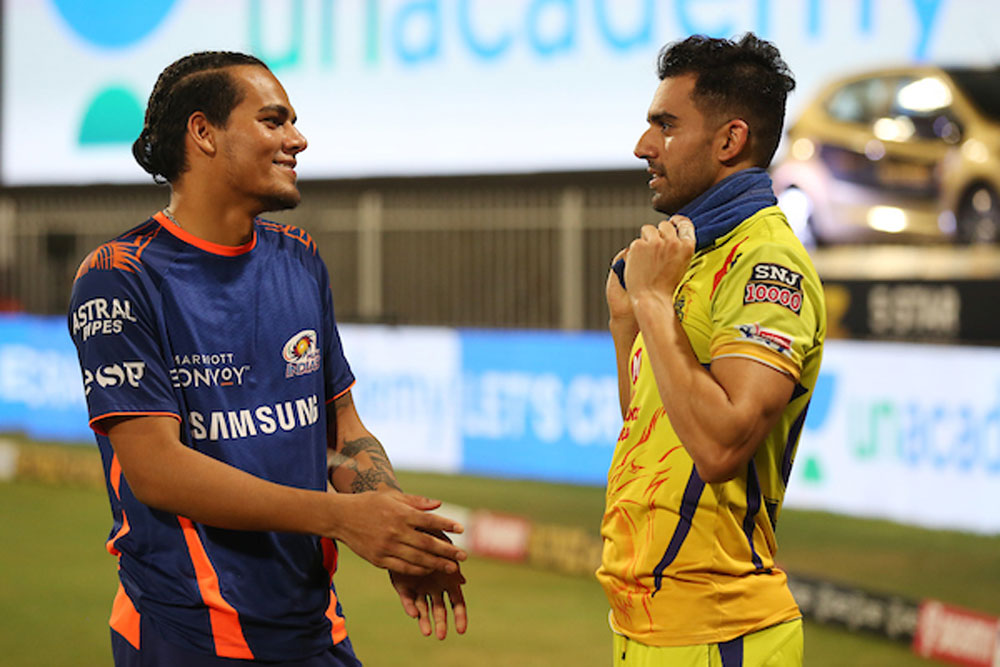 Chahar and Chahar -- The two brothers will not be seen together at the ICC T20 World Cup. (BCCI photo)

Although Deepak Chahar will be with the Indian team in the UAE and Oman for the T20 World Cup as a reserve, the omission of the Chennai Super Kings pacer has raised some eyebrows. Deepak Chahar had the performance to back him with 20 wickets from 14 T20Is till date but missed out in front of a highly-rated trio of Jasprit Bumrah, Mohammad Shami and Bhuvneshwar Kumar. Nevertheless, he will gain immense experience by being around.

Young Mumbai Indians leg-spinner got the better of Yuzvendra Chahal in India's 15. Since the start of 2020, Chahal has played 13 matches taking 11 wickets at 41.36 with an economy rate of 8.92. Comparatively, Rahul Chahar played fewer (five) matches during the same period but his average (18.33) and economy (7.33) are better than his senior, who turns out for Royal Challengers Bangalore in the IPL.

Another reason, why Chahar got the nod ahead of Chahal, is the fact that the latter can bowl fast and get pace off the pitch, according to chief selector Chetan Sharma.

Prithvi Shaw could have been another option for India as a backup opener. Just like Shikhar Dhawan, his opening partner at Delhi Capitals, Shaw too was in red-hot form in the first leg of the IPL 2021, raking up 308 runs from eight games including a match-winning 82 against Kolkata Knight Riders.

Known as one of the cricket’s prodigal sons, Shaw’s big-hitting skills and his roaring attitude against the world’s top bowlers could have helped India in their quest for the second title in the format – much like what skipper Virat Kohli possesses. 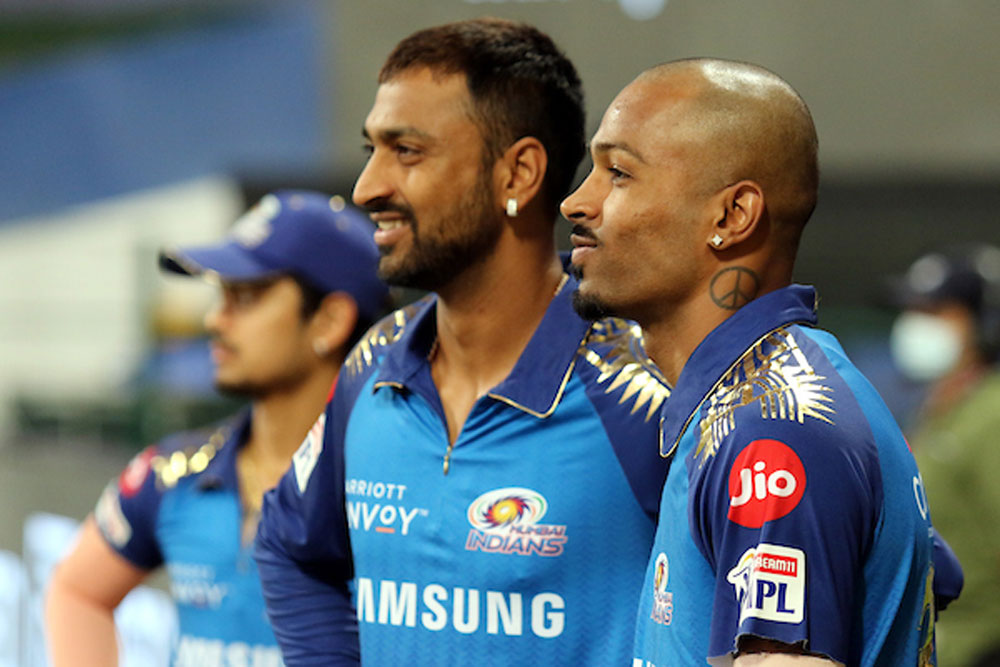 Hardik Pandya made the cut but his Mumbai Indians teammate and brother Krunal Pandya did not. (BCCI photo)

One of the debating points in this India squad for the T20 World Cup is the inclusion of left-arm spinner Axar Patel. Everyone expected Krunal Pandya to make the squad given his extra ability to make useful contributions with the bat at crucial junctures, but the BCCI sprung a surprise by including Axar Patel. The oldest of Pandya brothers even found a place in legendary Sunil Gavaskar’s squad for the T20 World Cup. All-rounder Krunal Pandya has been a pillar in the Mumbai Indians squad in the IPL.

With KL Rahul and Rohit Sharma opening the batting, Shikhar Dhawan could have been an option for the third opener’s slot. The dashing left-hander has been in good form of late, if not great. In the first leg of IPL 2021, the 35-year-old scored 380 runs in eight matches, including three half-centuries and a highest of an unbeaten 92 against Punjab Kings.

Even in his debut series as captain against Sri Lanka, Dhawan scored two 40s in three T20Is and could have been a great asset for India in the UAE and Oman. But after his divorce with Ayesh Mukherjee, the BCCI selectors may have thought that 'Gabbar' was perhaps not in the right frame of mind.