In case Ben Stokes changes his mind before October 10, he can only be included if there is any injury 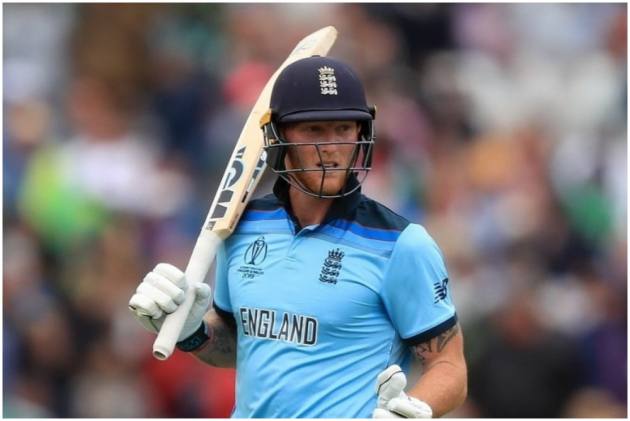 Ben Stokes was left out and fast bowler Tymal Mills has been brought back as England and Wales Cricket Board announced the squad for T20 World on Thursday. Stokes is taking an indefinite break from cricket to manage his mental health and recover from a finger he broke in April. (More Cricket News)

The 2019 World Cup hero came back in July to captain a scratch England team to a remarkable 3-0 win over Pakistan while the senior players were isolating during a coronavirus outbreak. His absence is a blow to England’s chances of adding the 20-over world title to the 50-over world title he helped them win in 2019.

England has until October 10 to finalize its 15-man squad and coach Chris Silverwood said this week he’ll leave it as late as possible to check on Stokes’ availability for the tournament next month in the United Arab Emirates and Oman. But if he changes his mind, he is not expected to be included unless there’s an injury.

Meanwhile, Mills was included despite last playing for England in February 2017. He’s effectively in for Jofra Archer, who is out for the year after elbow surgery. Mills has helped Sussex reached the T20 Blast final, and the Southern Brave win the inaugural Hundred.
“He has all the skills to succeed at this level,” Silverwood said in a statement.

“His exceptional pace is a standout, and the way he has spearheaded Sussex and Southern Brave’s respective attacks in the short-form game has shown that he relishes the pressures of the big stage. We can’t wait to see him play in a major international tournament.”

Another left-arm seamer, David Willey, was also in after being axed late for the newly qualified Archer before the victorious Cricket World Cup campaign.