Meanwhile, Ruben Trumpelmann became the first bowler in T20 International cricket to take three wickets in the opening over of a match. 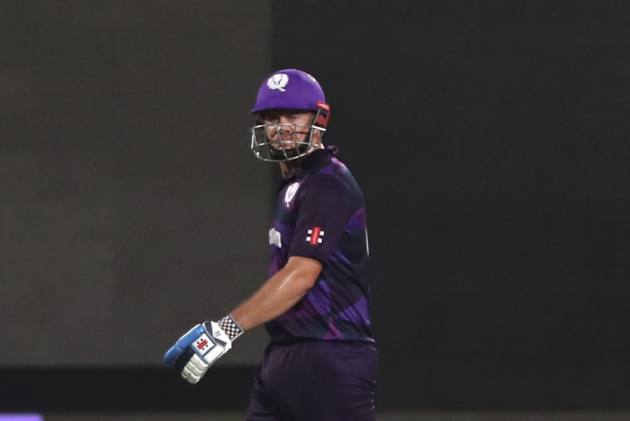 Trumpelmann struck thrice in a sensational first over. After bowling out Munsey, the 23-year-old, had Calum Macleod caught behind off an angled delivery as the batter anticipated an inswinger. And as it turned out, the next ball was the inswinger and Richard Berrington, who was leading Scotland in place of injured Kyle Coetzer, could do little about it. He reviewed the on-field umpire’s decision but DRS found the ball clipping the leg-stump.

Trumpelmann, thus, became the first bowler in T20 International cricket to take three wickets in the opening over of a match.

Ireland’s William Porterfield is the only batsman to be dismissed on the first ball of the match twice.

He achieved this "unwanted feat” first time against Australia at Colombo on September 19, 2012. The left-hand batter was dismissed on the first ball of a match second time against West Indies on the same ground five days later.