With 816 rating points, Rahul is behind England's Dawid Malan (915) who retained his top spot, while Kohli has 697 points. 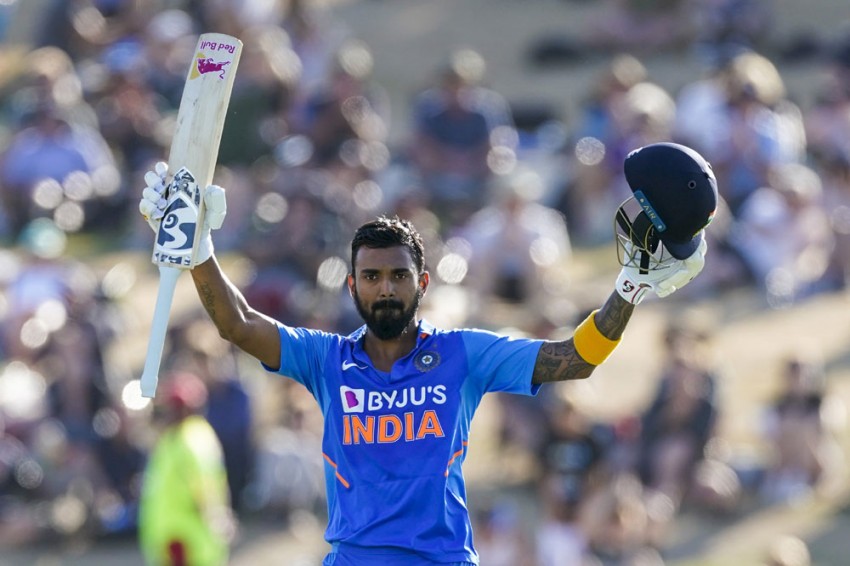 India's KL Rahul maintained his second position while his captain Virat Kohli gained one spot to be at sixth in the latest ICC T20 International rankings for batsmen issued on Wednesday. (More Cricket News)

With 816 rating points, Rahul is behind England's Dawid Malan (915) who retained his top spot, while Kohli has 697 points.

Pakistan skipper Babar Azam (801) moved up one place to third while Australia's white-ball captain Aaron Finch (788) slipped to fourth place. South Africa's Van der Dussen (700) also moved up a place to be fifth in the list.

Players from New Zealand and Australia made significant gains in the rankings updated after the first two matches of the ongoing series between the two sides.

New Zealand left-hander Devon Conway's 99 not out in the Christchurch opener helped him gain 46 spots and reach 17th position after just eight matches, while opener Martin Guptill gained three slots to reach 11th position after his knock of 97 in Dunedin.

For Australia, Marcus Stoinis gained 77 places to be at 110th position while Matthew Wade moved to 118th spot.

Among the bowlers, there has been no change in the top five with Afghanistan's Rashid Khan (736) leading the chart.

No Indian featured in the top-10 among bowlers.

New Zealand's Tim Southee (up one place to sixth), Mitchell Santner (up two places to seventh), Ish Sodhi (up three places to 11th) and Trent Boult (up 24 places to 49th) also progressed in the bowlers' list.

Australia's Jhye Richardson has re-entered the list at 115th.