James Anderson, who was overtaken by Kagiso Rabada (ranked third) in November last year and subsequently by the present No. 1 Pat Cummins, is ranked second and has a chance to bridge the 16-point gap in the Lord's Test against Ireland, starting Wednesday. 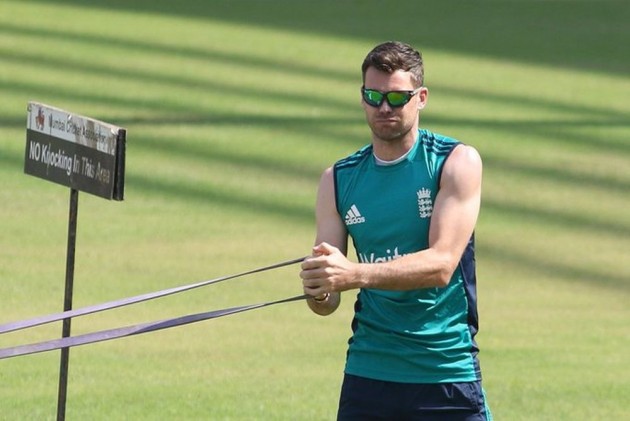 England's pace spearhead James Anderson will be eager to work his way back to the top of the ICC Test Bowlers' Rankings when his side takes on Ireland in their one-off Test at Lord's starting Wednesday.

Anderson, who was overtaken by South Africa fast bowler Kagiso Rabada (ranked third) in November last year and subsequently by the present No. 1 Pat Cummins of Australia, is ranked second and has a chance to bridge the 16-point gap in the Lord's Test.

ALSO READ: Ashes 2019 - In A First, England-Australia Jerseys To Have Numbers, Names

He will then feature in a potential direct contest with Cummins in the five-match Ashes series starting August 1.

ALSO READ: Ashes 2019 - Khawaja Could Be Back For First Test, Says Tim Paine

In the all-rounders' list, Jadeja was the best-ranked Indian.

The left-arm spinner sits behind West Indies' Jason Holder and Shakib Al Hasan of Bangladesh at the third spot.

In the team rankings, India remain in the first place followed by New Zealand (2) and South Africa (3) with England (4) and Australia (5) rounding up the top five.