India lead the ICC Test Rankings with 3465 points while New Zealand take the second spot having accumulated 3021 points. On the World Test Championship table, India sit in the third spot with 42 points and a win percentage of 58.33. 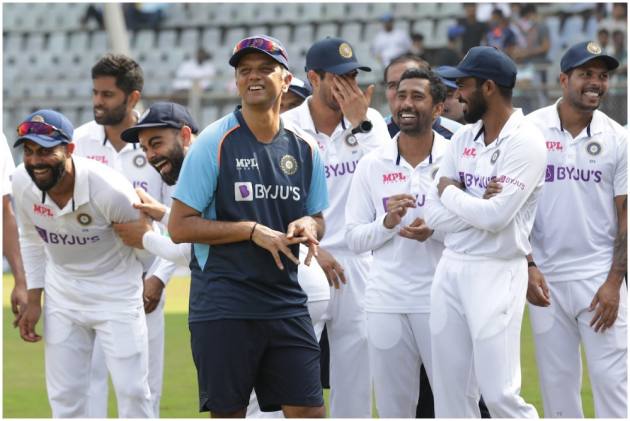 India on Monday reclaimed the top spot in the ICC Test Rankings after winning the two-match series against New Zealand, the reigning World Test Champions. India beat New Zealand by 372 runs in the Mumbai Test on the fourth day after drawing the opening match in Kanpur. (More Cricket News)

On Monday, comeback-man Jayant Yadav cleaned up the visiting team’s lower half with his career-best figures of 4/49.

At exactly 10.13 am, 43 minutes to the start of the day, Ravichandran Ashwin (4/34) benefitted from a reflex stumping by Wriddhiman Saha and also completed his 300th wicket on Indian soil to finish the proceedings in a jiffy as New Zealand were all out for 167 in 56.3 overs.

The margin of victory is India's highest ever on home soil.