With 378 runs in three innings in the ongoing Ashes series, Steve Smith leapfrogged Kane Williamson to second place on the ICC Test rankings. The gap between Smith and the No. 1 Test batsman, Virat Kohli, is just nine rating points. 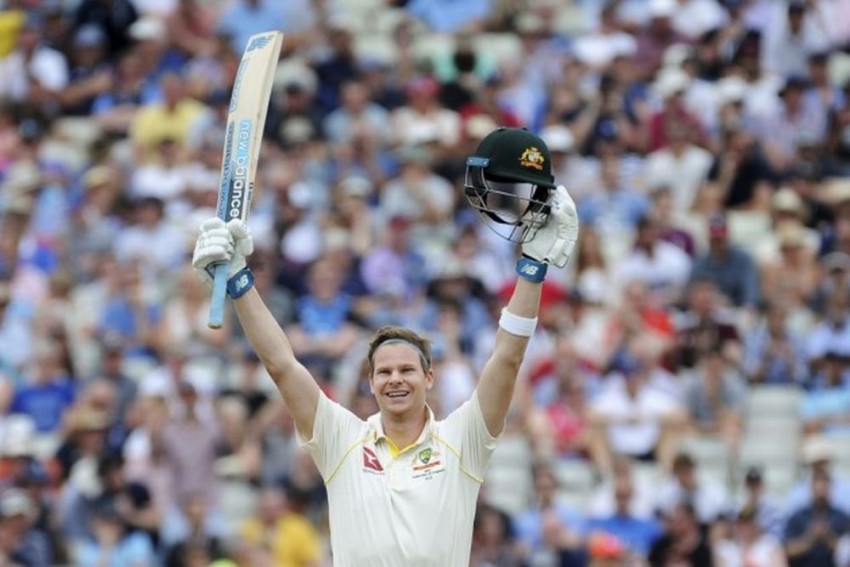 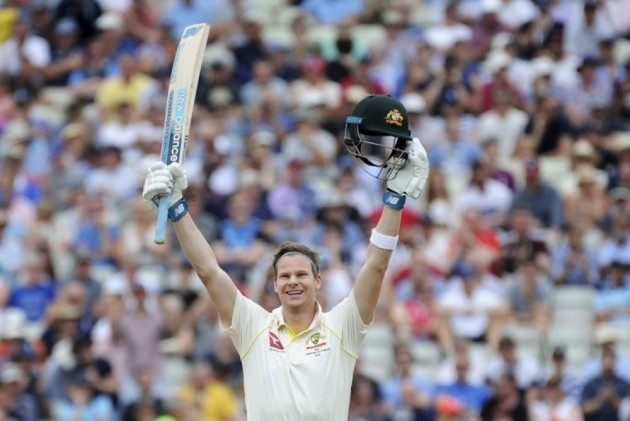 The Indian captain, with 922 points, is on top of the list while Smith, after his twin Ashes hundreds in Birmingham and 92 at Lord's, is on 913 points. (CRICKET NEWS)

The other Indian in the top-10 is Cheteshwar Pujara, who stayed put at his fourth position.

Sri Lanka captain Dimuth Karunaratne made rapid strides, entering the top-10 at eighth with a jump of four ranking places. South Africa's Aiden Markram also improved upon his ranking to be positioned sixth while England captain Joe Root paid for his slight slump in form to be at ninth.

Meanwhile, India could lose their pole position in the ICC Test Team rankings, as even a 1-0 defeat by West Indies in their upcoming series will see them slip to 108 points. That margin will be enough for the West Indies to overtake Pakistan to seventh position at 88 points.

India are on top of team table with 113 points followed by New Zealand (111 points) and South Africa (108 points).

West Indies v India: Navdeep Saini To Stay Back For Tests As Cover