Heavy downpour resulted in the match between India and Pakistan being called off without the toss being held at the Allan Border Field, days of the showpiece starting February 21. 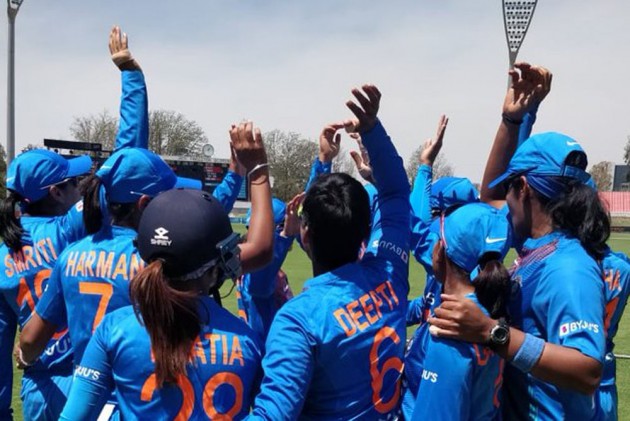 Heavy downpour resulted in the match being called off without the toss being held at the Allan Border Field, days of the showpiece starting February 21.

India will face West Indies in their second and final warm-up game here on February 18.

The T20 World Cup will begin on February 21 with a mouth-watering contest between the Indian women and current champions and four-time winners Australia women in Sydney.

Australia's preparations were also hampered as they were unable to play their warm-up match against the West Indies here on Saturday due to a wet outfield.