While Australia are bidding for a fifth title, India are breaking new ground in 2020, with this the first time they have reached the showcase finale. Let's have a look at previous six ICC Women's T20 World Cup finals 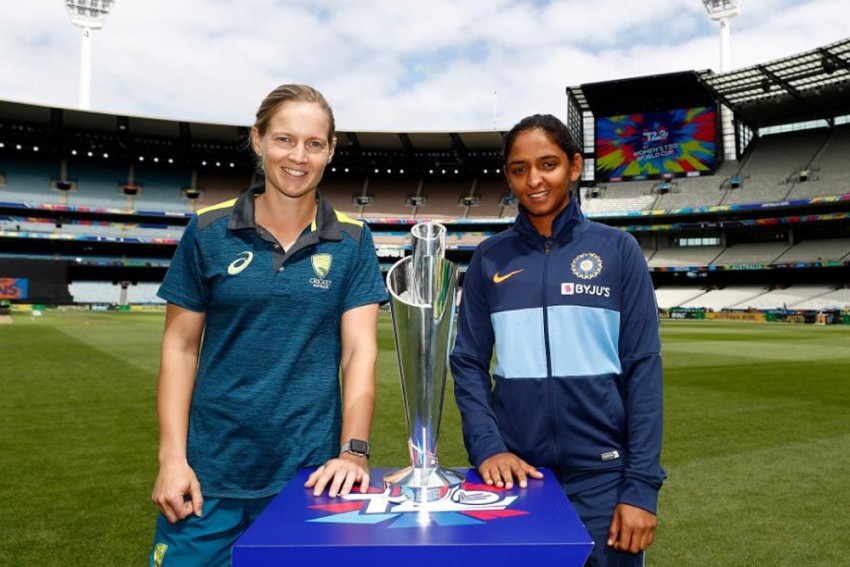 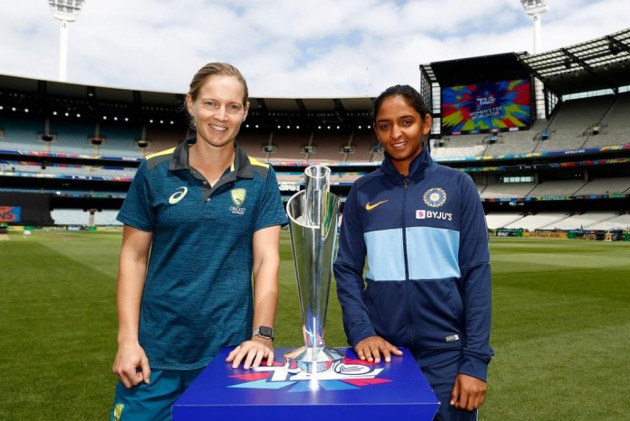 India would be aiming for their maiden ICC Women's T20 World Cup title when they take on four-time champions Australia in the much-anticipated final at the Melbourne Cricket Ground (MCG) on Sunday.

While Australia are bidding for a fifth title, India are breaking new ground in 2020, with this the first time they have reached the showcase finale.

So when it comes to previous finals, one team stands head and shoulders above the rest.

Katherine Brunt's fiery approach has never been lacking and the fast bowler delivered to devastating effect in the first final 11 years ago. The England quick tore through the New Zealand batting line-up to finish with a stunning three for six from her four overs at Lord's.

Her inswing proved perfectly suited to conditions with the White Ferns helpless with the bat, bowled out for 85 in 20 overs.

England were slow in response but did what they needed in their under-par chase, Claire Taylor finishing unbeaten on 39 as the hosts won by six wickets.

2010: Ellyse Perry sticks the boot in for Australia

If people weren't aware of Ellyse Perry being an all-round star in both football and cricket beforehand, they certainly did after the 2010 final in the West Indies.

A straight drive from Sophie Devine looked to be giving New Zealand the boundary needed to tie the game on the last ball, until bowler Perry stuck out her foot to deflect the ball safely to mid-on.

That ended a miserly spell of three for 18 from the teenager, with now White Ferns captain Devine's 38 not enough to chase down 107.

Australia had earlier struggled with the bat, but Sarah Elliott's 19 offered some much-needed impetus for their dominant period to begin.

2012: Australia hold on for second thriller

Australia successfully defended their title in Sri Lanka but they once again had to hold their nerve in a tense four-run win over England. England had prevailed by seven wickets in the group-stage match but Jodie Fields' side exacted revenge when it mattered most.

Openers Meg Lanning and Alyssa Healy set the tone before Jess Duffin stole the show with five fours and a six in her 34-ball 45. That helped Australia post 142 for four and it proved just enough to win back-to-back titles, with Jess Jonassen starring with three wickets just a few months after her T20I debut.

2014: Meg Lanning leads from the front to complete the hat-trick

Meg Lanning's record in knockout matches is second to none and the captain demonstrated that perfectly to win Australia a third title in succession. Lanning struck 44 from just 30 deliveries to take the wind out of England's sails in Bangladesh, chasing down 106 with nearly five overs remaining.

Ellyse Perry had earlier shone with two for 13 from her four overs, while Sarah Coyte bagged three vital scalps - including those of Sarah Taylor and Charlotte Edwards.

That stopped England generating any momentum in their batting effort, with Heather Knight struggling for support around her 29.

West Indies appeared in the final for the first time in 2016 and made the most of the occasion with a dominant victory over Australia in India.

Hayley Matthews' superb 66 proved a masterful innings, with West Indies just two wickets down when they reached their daunting target of 149 after captain Stafanie Taylor registered 59.

Australia themselves had batted well, Elyse Villani and Lanning leading the way with her own half-centuries in making 148 for five.

But they couldn't prevent West Indies from having the last laugh, the latest success in a landmark year which saw the men's, women's and U19s teams all win global titles.

Leading wicket-taker and run-scorer for her country, Ashleigh Gardner couldn't have enjoyed a better 2018 final. First came her canny spin, taking three for 23 including the wickets of Danni Wyatt and Heather Knight - the only England players to reach double figures.

After that she let her bat do the talking, striking three sixes in her 33 to take England to all parts of the West Indies. Australia had 29 balls to spare by the time they secured their fourth Women's T20 World Cup title - with no other side boasting more than one in the 11 years of competition.