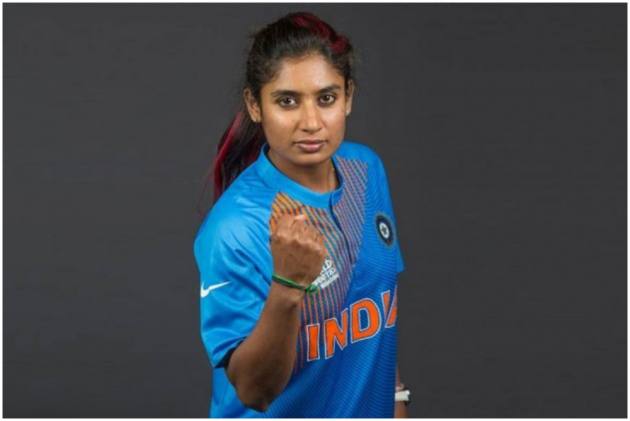 Mithali Raj will lead the 15-member India squad in the upcoming ICC Women’s World Cup, the Board for Control of Cricket in India (BCCI) announced on Thursday. The same squad will play a five-match ODI series against New Zealand as a preparation for the mega event. (More Cricket News)

India begin their ICC Women’s World Cup campaign against arch-rivals Pakistan on March 6 at the Bay Oval, Tauranga. The five-match ODI series against the White Ferns is scheduled to start on February 11. The BCCI women’s selection committee also selected a squad for a one-off T20 international against New Zealand to be played on February 9.

Star batter Jemimah Rodrigues and pacer Shikha Pandey have been dropped from the squad due to lack of form. The right-handed Jemimah Rodrigues failed to hit the double-figure mark during the last year in all the international assignments she was a part of. Pandey has been similarly off colour.

Meanwhile, the trio of Renuka Singh, Meghna Singh and Yastika Bhatia have been awarded for the performances in the national colours last year against Australia. Renuka, particularly, opened the bowling alongside veteran Jhulan Goswami and earned a lot of praise.

She is yet to play an ODI, but her combination with Goswami in the tour Down Under might have prompted the selectors to pick her up ahead of Pandey. Similarly, Yastika good show with the bat against Australia was the reason to pick her ahead of Jemimah.

Yastika caught the eye of everyone when she scored her maiden ODI fifty helping India win against Australia, chasing 265.