The International Cricket Council has approved recommendations that captains won't be suspended for slow over-rates anymore. Instead, points will be docked. 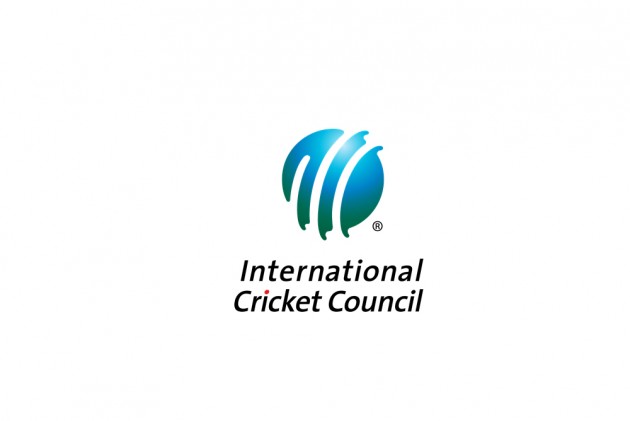 ICC has approved its Cricket Committee's recommendation that international cricket captains will no longer receive suspensions for slow over-rates. The International Cricket Council has decided to dock points and fine the entire team for such violations. The new rules will begin from the World Test Championship.

In a statement, ICC said, "In World Test Championship matches a team that is behind the required over rate at the end of a match will have two competition points deducted for each over it is behind."

"Captains will no longer be suspended for repeated or serious over rate breaches. All players should be held equally responsible for slow over rates, and as such will be fined at the same level as the captain," the statement added.

Previously, two instances of slow over-rate in one year would lead to a suspension on the side's captain. The board also supported the recommendation that there should be further exploration of the use of replays to call No balls, and trials will be conducted over the coming months.