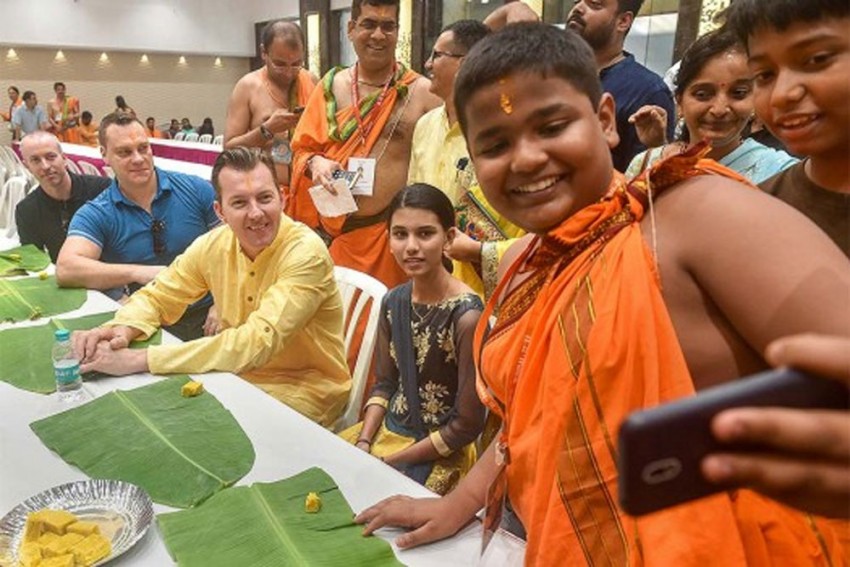 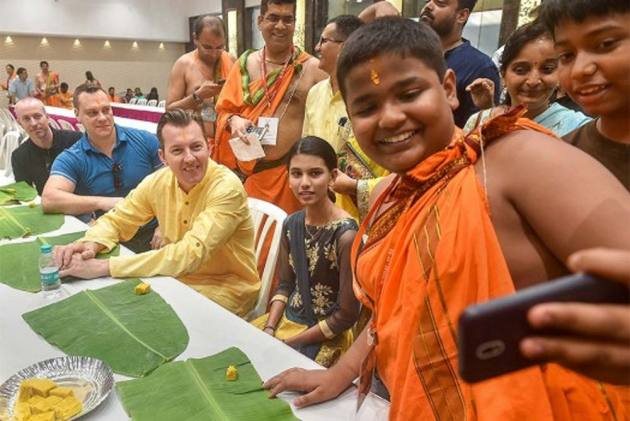 He will be supporting Australia for sure but former pacer Brett Lee feels an Indian victory in Sunday's T20 World Cup final could be a "start of a major breakthrough" for the women's game in the cricket-mad country.

India and Australia will lock horns in what is expected to be a blockbuster title clash at the Melbourne Cricket Ground.

"As an Australian, I'd love nothing more than for (Meg) Lanning's team to do the job. But if India were to win the World Cup for the first time, victory would do so much for women's cricket in a country that already adores the sport," Lee wrote in an ICC column.

"This could be the start of a major breakthrough, particularly with the amount of talent that is coming through."

The former speedster said Australia will have to look for ways to counter the in-form 16-year-old Shafali Verma.

"In Shafali Verma, India boast one of the most talented players in the world and you feel that for Australia to win the game, dismissing her will likely be their first job.

"I've been so impressed with the opener - it's staggering to believe she's only 16 with the confidence she has in her own ability and the way she strikes the ball so cleanly.

"She's such good fun to watch and I'm not sure the women's game has seen anyone like her for such a long time."

Shafali has been the star of the tournament, having amassed 161 runs at a strike rate of 161, consistently providing India solid starts, and that was not lost on Lee.

"To be the world's best T20 batter already shows just how far she has progressed in such a short space of time and the experience in this tournament will hold her in good stead for years to come.

"Even with the way she's played in Australia and her fearless brand of cricket, you still get the feeling she has more to come as well."

He reckoned Shafali may have another big score awaiting her.

"She's got a big score in her locker and there's probably no better place to do that than the MCG. Shafali is already a record-breaker but if she can steer her side to their first Women's T20 World Cup title at just 16, then the sky really is the limit for her career."