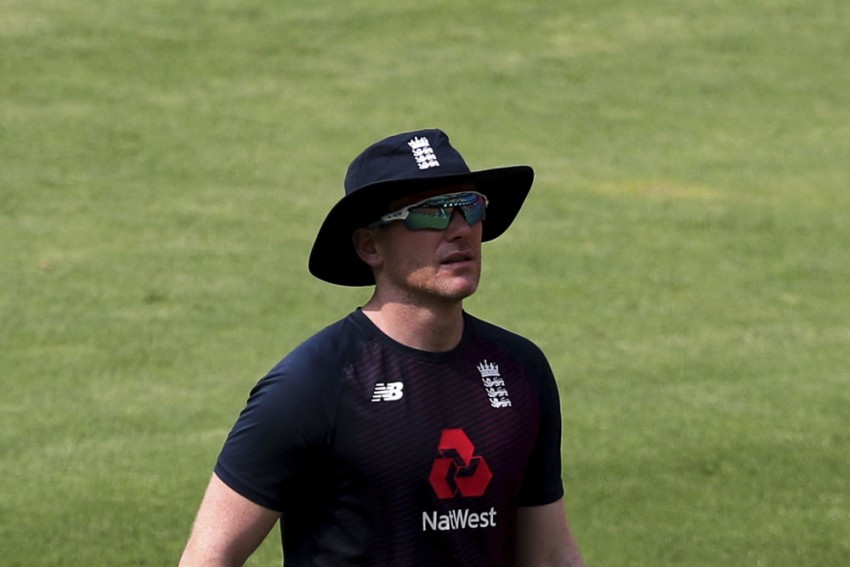 Moved out of India due to the threat posed by the COVID-19 pandemic, the mega event will be held in the UAE and Oman from October 17 to November 14.

Morgan, whose team won the last edition of the tournament in 2016, has stressed on the importance of continuing to play in the manner they have in the last two years.

"I think our biggest strength is the consistency with which we've performed at over the last two years.

"I think in T20 cricket because the game can change quite quickly and there's a huge group of talented teams within our group, I think every game is important to us," said Morgan during a chat with the ICC on Friday.

The 34-year-old skipper feels adapting to the conditions in the UAE, where England have not played a T20 International since 2015, will be one of the key factors for them in the tournament.

"I think we're gathering momentum nicely, and the important side to that from our perspective is that we're continuously trying to get better and learn as we go on, simply because the tournament is held away from home. We're really looking forward to it."

In 2016, England finished runners-up as Carlos Brathwaite smashed four consecutive sixes off Ben Stokes in a dramatic last over of the final to take the West Indies to a title triumph.

"The evolution of T20 cricket and the role it's played in our great game is hugely significant for the development of the game and the popularity of the game. It's huge. It's been a long time coming. We haven't had one since 2016," said Morgan.

South Africa and Australia join England and the West Indies in Group 1 of the Super 12s along with the two yet-to-be-determined qualifiers from Round 1 for this year's men's T20 World Cup.

England will open their campaign in the 2021 edition of the tournament against the West Indies in Abu Dhabi on October 23.