For decades, they were bitter rivals, but now Sergio Ramos and Lionel Messi are teammates at Paris Saint-Germain 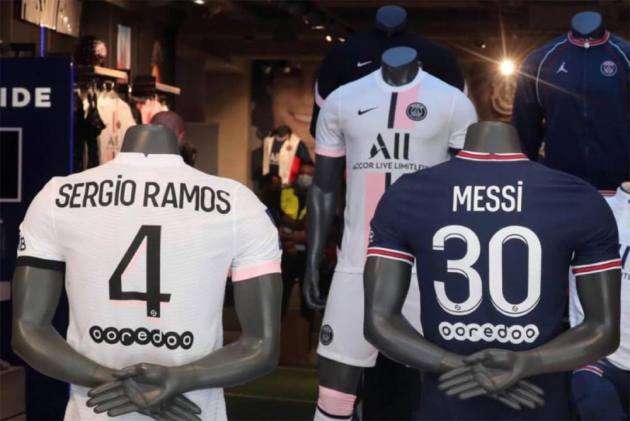 "Who would have thought" that such a thing was possible -- Lionel Messi and Sergio Ramos turning up for the same team and fighting for the same 'cause'. Well, that's exactly what Ramos also thought. Now, Ramos and Messi are in the same camp and will soon take the field together, not as rivals, but as teammates, all thanks to Paris Saint-Germain's transfer ingenuity. (More Football News)

Call it a fluke, two of football's bitterest rivals, who spent decades swearing to do everything to get one better than the other, have landed in the French capitals on free transfers, thus heralding a new era in the sport. But the formers captains at Barcelona and Real Madrid will take some time to adjust; and in fact, time to trust each other.

Messi, arguably the greatest player ever, and Ramos, one of the greatest defenders ever, represented the two poles in Spanish football. And their on-field meetings were as brutal as it gets. Endless memes stand testimony to rivalry.

But a warm welcome or even a heartfelt social media post stating the obvious would go a long way in thawing the ice. That's what Ramos, who arrived first at PSG, did. And curiously enough, there too, Ramos has his jersey white. Have a look:

Ramos has been given his favourite jersey number (4), but Messi will wear number 30 as his former Barca teammate Neymar already has number 10.

Both the stars are yet to make their respective PSG debuts. Messi is expected to take the bow on August 29, in an away Ligue 1 fixture at Reims. But Ramos, who's recovering from an injury, is likely to wait as long as two months before getting game time.