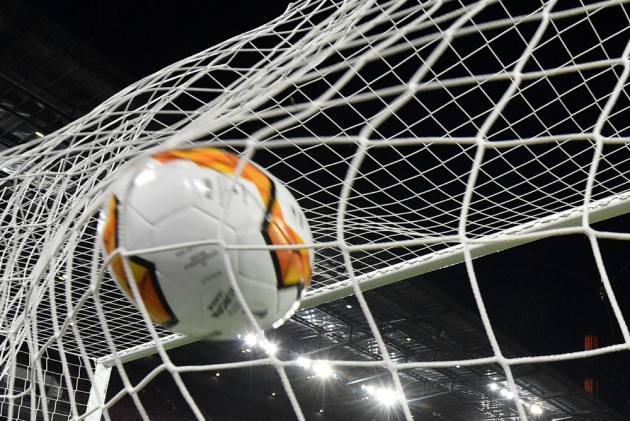 Real Kashmir and United SC secured their second successive wins to seal quarterfinal berths from their respective groups in the 123rd IFA Shield in Kolkata on Wednesday. (More Football News)

Fresh from a 2-1 win over Peerless SC, the Snow Leopards were caught unawares by the aggressive brand of football by Aryan SC before they finally broke the deadlock with a Mason Robertson strike in the 72nd minute from a 20-yard freekick.

This changed the complexion of the game as Real Kashmir cranked up their attacking game and pressed high to seal their semifinal berth through Danish Farooq (83rd) and Lukman (90+3rd) at the Kalyani Stadium in the outskirts of the city.

"We started pretty slow but we were training for a week. It has been very very tough and we have been putting double sessions. Once we got the goal, we knew we were gonna win it," coach David Robertson said.

United SC, who defeated Gokulam Kerala in their Shield opener, got the better of BSS Sporting Club 2-1 at the Mohun Bagan ground to make the last-four.

Camara conceded a foul in the 29th minute and Jagannath Oraow doubled the lead from the resultant penalty a couple of minutes later.