Ono is a living legend in the music world. Her relationship with Lennon is well documented, but she established herself a true champion of human rights. 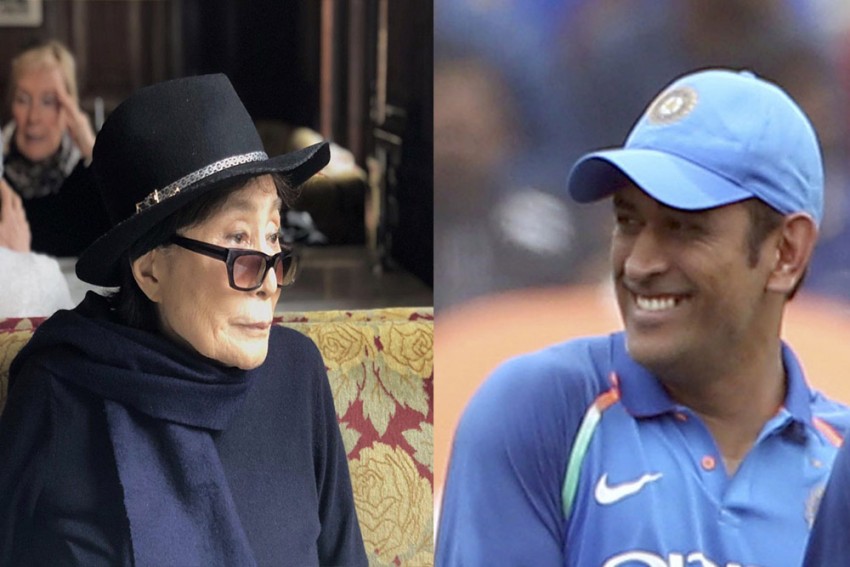 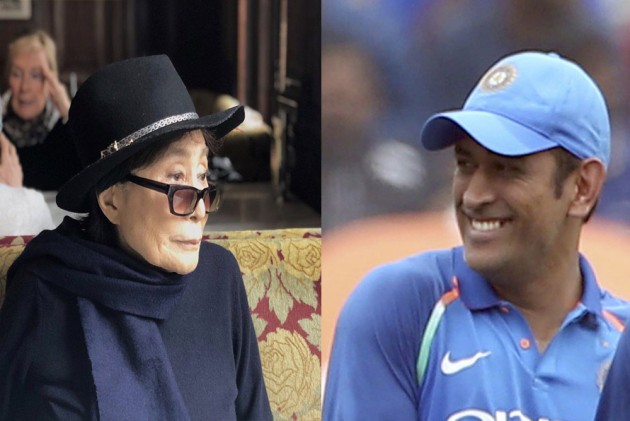 Even at the fag end of his cricket career, former India captain Mahendra Singh Dhoni's popularity continues to soar thanks to his inspirational performances in the field. On Sunday, the 37-year-old was on every cricket fan's lips thanks to a brilliant run-up affected during the fifth and final ODI match against New Zealand at Wellington.

Moments after Dhoni conjured up the street-smart run-out to send back Kiwi James Neesham, fans started sharing the clips of the dismissals with memes and whatnots. The International Cricket Council (ICC) also joined the fun ride, and they decided to tag along with an unlikely person on the trip. Yoko Ono, the celebrated Japanese peace activist, who is more famous as the wife of the late John Lennon.

A couple of days back, the One took to Twitter and wrote: "Give us some advice that will make our lives heal and shine.

Give us some advice that will make our lives heal and shine.

The ICC, in replied with this advisory: "Never leave your crease with MS Dhoni behind the stumps!"

Never leave your crease with MS Dhoni behind the stumps! https://t.co/RoUp4iMpX6

And imagined the likes the reply garnered! Some 23 thousand, one of ICC's most love tweets in a very very long time.

For the uninitiated, Dhoni is regarded as one of the best captains the game has ever seen. And he is the only captain to have won all three ICC-sanctioned tournaments – the ICC T20 Cricket World Cup 2007, ICC World Cup in 2011, and ICC Champions Trophy 2013.

But the wicketkeeper-batsman's real aura remains in his cool demeanor while producing improbable feats while on the field. An unrivaled finisher, Dhoni has treated fans with unbelievable stumpings and he often orchestrates the downfall of opponent batsmen by constantly giving inputs to his captain (when not leading) and to bowlers.

Ono, 85, is a living legend in the music world. Her relationship with Lennon is well documented. But she established herself a true champion of human rights and as Lennon's widow, continues to work as a philanthropist, helping various causes.