Imran Tahir Disappointed Not To Have Played For Pakistan 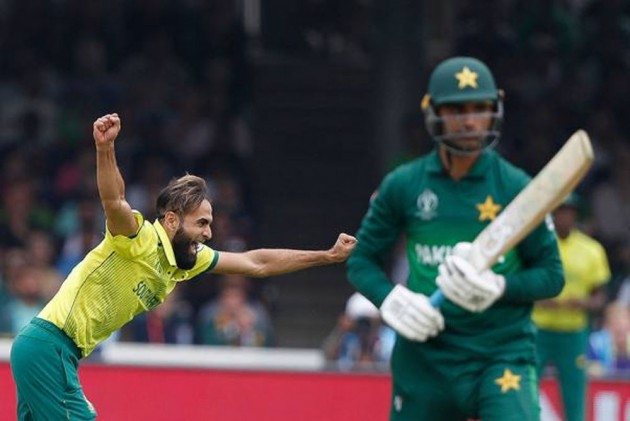 He has served South African cricket well over the years but Lahore-born leg-spinner Imran Tahir is disappointed not to have got a chance to represent Pakistan despite playing here in his initial years. (More Cricket News)

Tahir moved to South Africa and ended up playing for its national team while also representing various franchises in T20 league the world over.

"I used to play cricket in Lahore and it played a major role in where I am. I played most of my cricket in Pakistan but did not get a chance here, for which I am disappointed," Tahir told Geo Super.

Before shifting base, the 41-year-old Tahir had played for Pakistan U-19 and Pakistan 'A' teams.

He credited his wife, Sumayya Dildar, for the move to South Africa.

"It was hard leaving Pakistan but God blessed me and most of the credit for playing for South Africa goes to my wife."