Opening the batting along side skipper Hanuma Vihari (59), Shubman Gill scored his runs off 153 balls with the help of 13 boundaries and one six to help India A pile up 234/1 in 53 overs 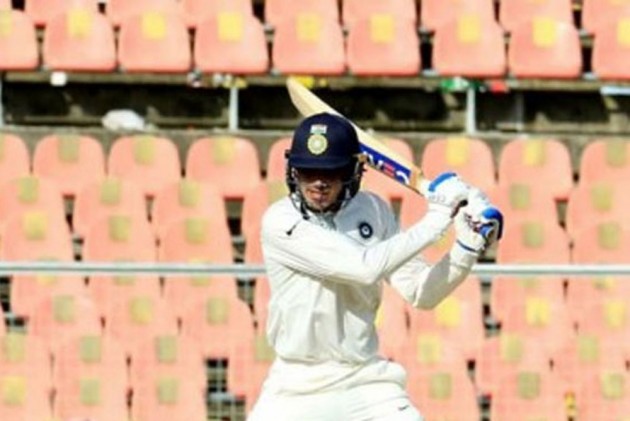 Shubman Gill struck an unbeaten 107 as India A made 234 for one in their first innings in reply to New Zealand A's 386 for nine declared on the third day of their four-day unofficial Test at Lincoln on Sunday. (More Cricket News)

Opening the batting along side skipper Hanuma Vihari (59), Gill scored his runs off 153 balls with the help of 13 boundaries and one six to help India A pile up 234/1 in 53 overs.

Middle-order mainstay Chesterwar Pujara was giving Gill company at the crease on 52 off 99 balls at the draw of stumps.

Earlier, New Zealand declared their innings at 386 for nine in 131.5 overs after the second day's play was washed out on Saturday.

Daryl Mitchell remained unbeaten on 103 off 222 balls during which he struck 10 boundaries and a six.

Besides, Glenn Phllips made 65, while wicketkeeper Dane Clever scored 53.

India A now trail New Zealand A by 152 runs with just a day's play remaining.