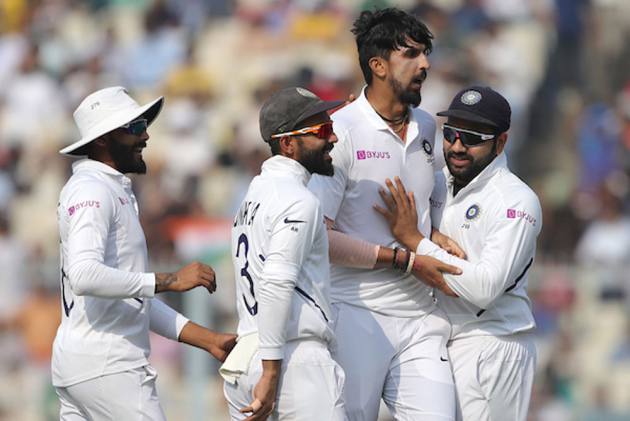 Senior India pacer Ishant Sharma has been ruled out of next month's two-Test series in New Zealand after sustaining an ankle tear during a Ranji Trophy game at Delhi a Delhi state cricket association official said on Tuesday. (More Cricket News)

Ishant, playing for Delhi, had twisted his ankle on his follow-through while bowling against Vidarbha on Monday. The Test series against New Zealand is scheduled to start from February 21 in Wellington.

"Ishant Sharma's MRI report shows a Grade 3 ankle tear and it is serious. He has been advised six weeks of rest and rehabilitation. It is indeed a big blow," DDCA general secretary Vinod Tihara told PTI.

Another DDCA official added: "Luckily there is no fracture. There is an ankle tear. The moment he is in a position to walk, he will travel to NCA."

However, the Indian cricket board is yet to issue a statement on Ishant's injury.

"It's a Standard Operating Procedure (SOP) in BCCI as we will again do his MRI to ascertain degree of tear and decide on his rehabilitation," a BCCI source said.

Fellow Delhi pacer Navdeep Saini is likely to replace the 96-Test veteran in the Test squad.

Ishant was in the middle of his second Ranji Trophy this season, having played the opening home game against Hyderabad last month.