Indian cricket selectors gave Sanju Samson another chance by naming him as injured Shikhar Dhawan's replacement in the T20I squad, while Prithvi Shaw got maiden ODI call-up, but they kept the Test side on hold. Check the T20I and ODI teams here 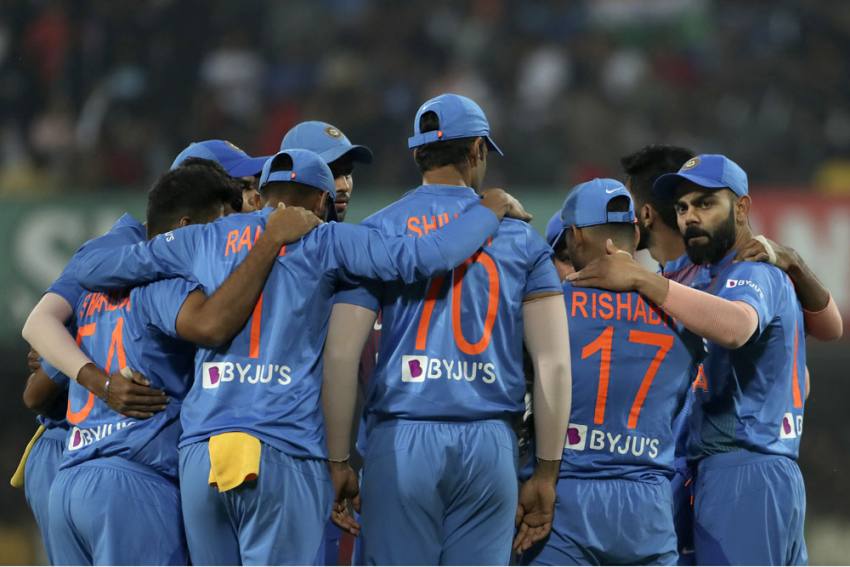 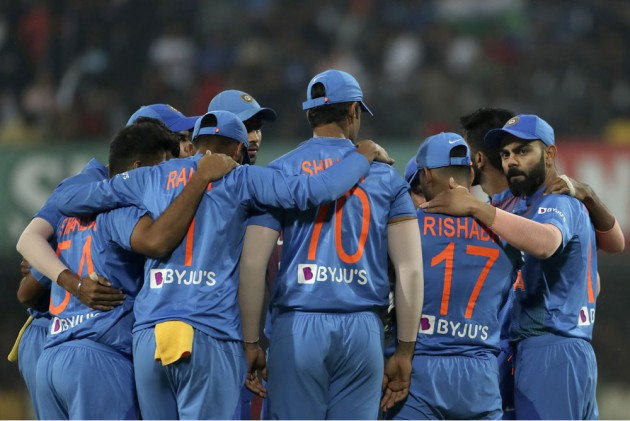 After days of waiting, the Board of Control for Cricket in India (BCCI) on Saturday (February 1) ruled out Hardik Pandya for the upcoming Test series against New Zealand. The flamboyant all-rounder failed to regain full match fitness, the BCCI said.  (More Cricket News)

The decision was taken after the 26-year-old consulted spinal surgeon James Allibone in the United Kingdom.

"Team India all-rounder Hardik Pandya has been ruled out of the upcoming Test series against New Zealand. He travelled to London and was accompanied by NCA Head Physio Ashish Kaushik for a review by spinal surgeon Dr James Allibone," BCCI secretary Jay Shah said in a statement.

"Hardik will be under rehab at the National Cricket Academy until he regains full match fitness," he added. - Updated on February 1 (Saturday).

Pandya underwent successful surgery in October last year to treat an acute lower-back injury and has remained out of action since.

He last played for India during the T20 International series against South Africa, taking part in the third match in Bengaluru. He has not played Test cricket since the Southampton match against England in September 2018.

The back problem had kept him in and out of the national team since mid-2018.

Earlier, Indian selectors announced T20I squad for the upcoming New Zealand tour on Sunday. India are scheduled to playing five T20 Internationals, three ODIs and two Test matches, with the first match (T20I) on January 24. The selection committee under outgoing chairman MSK Prasad, however, kept the ODI and Test squads on hold for time being.

Days ahead of the start of the series, India grappled with a couple of major injury concerns with opener Shikhar Dhawan ruling out of the T20I series and senior pacer Ishant Sharma certain to miss the Tests. Dhawan suffered a shoulder while fielding in the third ODI against Australia in Bengaluru. Ishant, on the other hand, was declared unfit for the Tests owing to an ankle tear sustained during a Ranji Trophy game.  Then, Sanju Samson was named as Dhawan's replacement on the same day the selctors announced the ODI squad. Prithvi Shaw is the surprised name. This is his maiden call up in the ODI squad. - Updated on January 21 (Tuesday).

There were no major surprises with most of the players picking themselves. The five-man selection panel also brought back pacer Mohammed Shami, who like Rohit, was rested for the T20 series against Sri Lanka.

"There are no surprises in the Indian T20 squad with Rohit, as usual, coming back in place of Sanju, who is already in New Zealand with the A team. All the other players picked themselves," a senior BCCI official privy to selection matters told PTI on the condition of anonymity.

Interestingly, the Test and the ODI squads were not announced and it is believed that Hardik Pandya's latest fitness drama could be the reason.

"Hardik Pandya was boarding the flight to New Zealand for A team without playing a Ranji match. If we go by media reports, his trainer has said that there are workload issues with regards to his bowling. That itself implies that he is not fit. I think the BCCI will instruct Hardik to first play Ranji Trophy for Baroda and prove his fitness," another senior board source said.

The T20I team left for New Zealand on January 20, a day after the final ODI between India and Australia at the M. Chinnaswamy Stadium in Bengaluru on January 19.

"They will fly from Bengaluru itself as it makes more sense logistically. No point in the team dispersing after the Australia game and then regrouping again and heading to New Zealand," a source had said.

Earlier in the day, the women's team for the T20 World Cup was announced. Bengal's rookie batswoman Richa Ghosh is the only new face in the Harmanpreet Kaur-led squad.