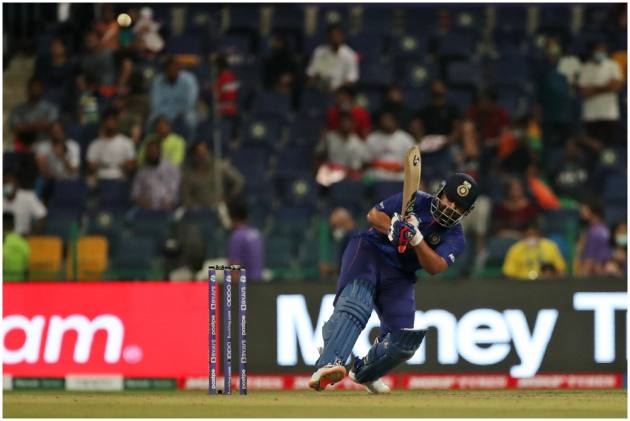 With an excellent return of 2/14 from his full quota of four overs, Ashwin, who was playing a white-ball game after four years, was one of the architects of India’s 66-run win against Afghanistan, which kept their slim chance of reaching the semifinals alive.

“Talking about our bowling we saw Ashwin after a long, long time and what he was able to execute was superb,” Tendulkar said in his analysis of India's victory.

“Ashwin’s variation ball, the ‘back-flip ball’, if you see the ball’s seam position it was facing towards leg slip. The ball Ashwin developed in the nets no one probably got it. This is one of the reasons that Ashwin ended up bowling four overs but did not concede a single boundary in those four overs.

“Batters need to practice against this delivery and I can tell you that Afghanistan batters were not comfortable against Ashwin.” Tendulkar called the scintillating partnership between Hardik Pandya and Rishab Pant the game changer as it helped India post an imposing total, win with a big margin and boost their net run-rate.

“The partnership between Hardik and Pant was tremendous, in the last 3.3 overs India scored 63 runs, which is a strike rate of 300. That was actually a game changer for me, because that was the difference between scoring 195 runs and 210 runs. The bigger the margin of victory the better for us. That was critical for the Indian team.” 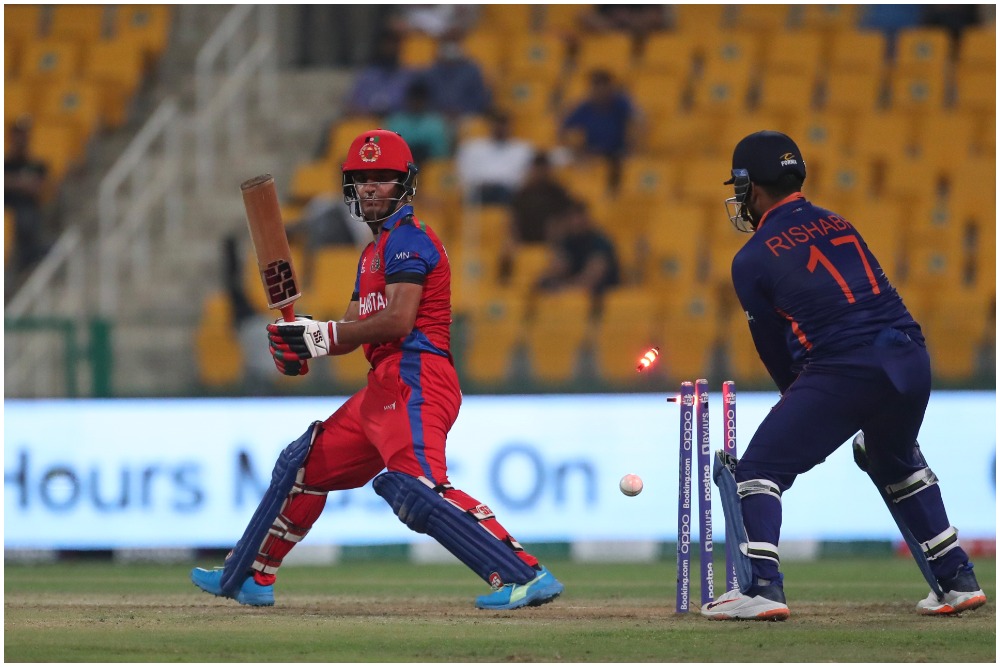 One of the greatest to have played the game, Tendulkar liked the manner in which the opening duo of Rohit Sharma and KL Rahul went about their task during their 140-run stand.

“The way Rohit and Rahul batted was brilliant. Afghanistan got it wrong by starting with spinners from both ends. I know (Mohammad) Nabi bowls in the beginning but there was bit of grass in today's wicket, it was hard so the ball was coming on to the bat.

“In such conditions I would say the seamers bowling upfront, using the hardness of the seam, then there is a slight possibility of getting something off the surface,” added the former batting maestro. Rohit smashed 74 off 47 balls with eight fours and three sixes, while Rahul made 69 in 48 deliveries, hitting six boundaries and two maximums.

“What I really liked about Rohit’s batting was the way he played inside out to off-spinner Nabi. Rohit has showed his experience, he did not try to hit across the line, he went inside out and showed the full face of the bat. So was the case with KL Rahul, very calm and composed and played some exquisite shots whenever there was an opportunity.

“There running between the wickets was very aggressive, in the first six overs when the batters think about sixes and fours, then a lot of times they miss out on singles but that was not the case today. Even inside the circle when the ball was played towards mid-on and mid-off they were running quick singles. I liked that approach,” he added.

Tendulkar was impressed with the way their fast bowler Hamid Hassan operated initially. “I would give full marks to Hamid in the first six overs, he gave just six runs in two overs. When batters of the calibre of Rahul and Rohit are looking to hit the ball, giving only six runs requires a special effort.

“His plus point was he was bowling fast, straight and full up so when you are bowling full up getting the elevation right for the batter by going behind the ball becomes difficult. He was successful in bowling those good yorkers consistently.

“When their main bowler Rashid (Khan) came on to bowl, our batters put pressure on him by taking the singles and attacking him with fours and sixes. How many times do we see Rashid giving 36 runs in four overs without taking a wicket, that's very rare. That was only because India batted exceptionally well,” Tendulkar signed off.