Smith was responsible for the run-out as he called the skipper for a run before changing his mind. Finch, who is usually calm and composed, was furious and used cuss words while walking back to the dressing room 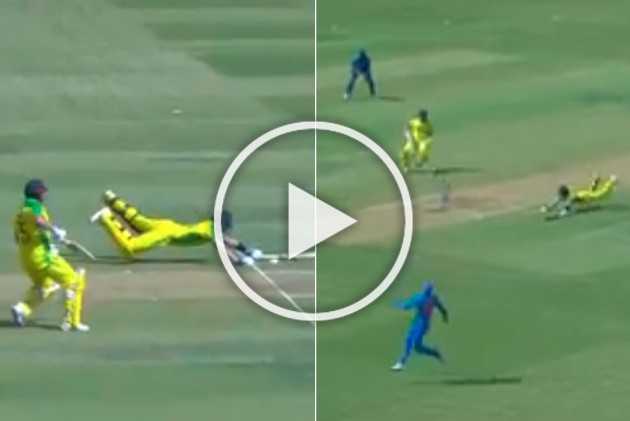 Steve Smith held the Australia innings and helped the visitors post 286 for nine in the ODI series decider against India at Bengaluru on Sunday. But the former captain was involved in hilarious mixed-up which resulted in the departure of skipper Aaron Finch.

After losing David Warner in the fourth itself, Aussies need a big contribution from their captain. But he too didn't last long, and returned back to pavilion in the ninth over, courtesy a run-out.

Smith was responsible for the run-out as he called the skipper for a run before changing his mind. Finch, who is usually calm and composed, was furious and used cuss words while walking back to the dressing room.