IND Vs BAN, ICC U-19 Cricket World Cup Final: Five Players To Watch Out For 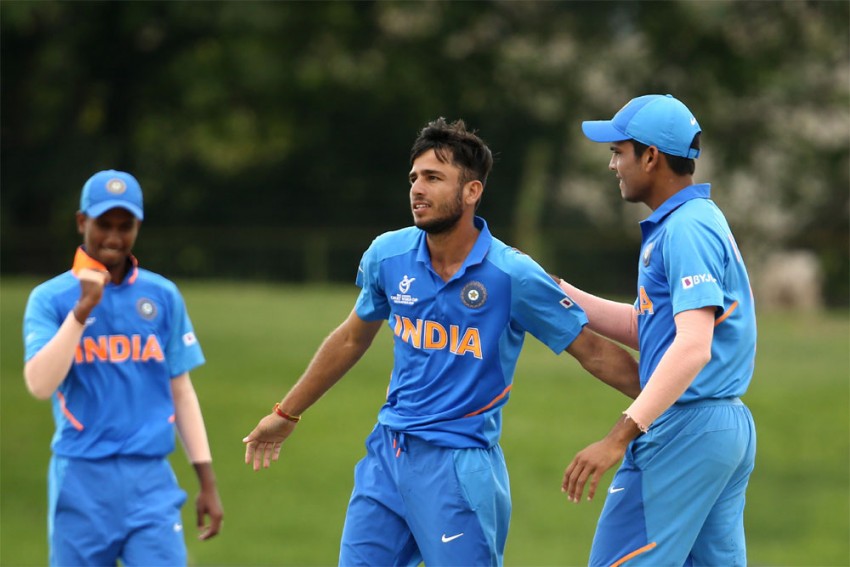 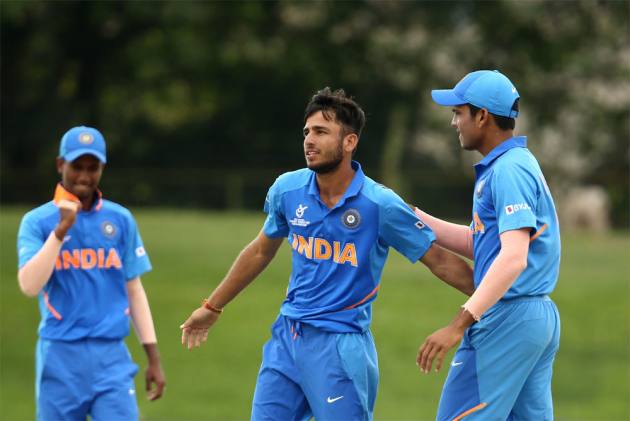 India will aim to win a record-extending fifth ICC Under-19 World Cup title when they take on Bangladesh at the Senwes Park, Potchefstroom on Sunday.

Indian colts have been dominant so far in all the matches of the tournament so far. They have beaten Sri Lanka, Japan, New Zealand, Australia and Pakistan on their path to the final.

And India are on an 11-match winning run at the age-level competition since their defeat against West Indies in the final of the 2016 edition.

Bangladesh, in the final for the first time, can certainly challenge India for the big trophy. In fact, captain Akbar Ali made a bold pre-tournament prediction that they could win the tournament.

Here's a look at five players who can shine in the final:

Yashasvi Jaiswal (India): He's the undisputed star of this tournament. The left-handed batsman holds the key to India's success. If the opener gets going, it will be almost impossible for Bangladesh to stop India. The 18-year-old from Suriya, Uttar Pradesh will return home as the leading scorer.

Shahadat Hossain (Bangladesh): He's yet to be dismissed in this World Cup. The right-handed batsman scored crucial knocks in the knock-outs, 74 against South Africa and 40 against New Zealand. He will like to score big against India.

Ravi Bishnoi (India): He can run through any batting line-up, as witnessed as against Japan and New Zealand. He has taken wickets in every match this tournament and scored crucial runs against Australia to bail India out a sticky situation.

Kartik Tyagi (India): He is very quick and he takes wickets. Known for his deadly yorkers, the right-arm pacer will play an important role in the final, against a confident Bangladesh side.

Rakibul Hasan (Bangladesh): He can be a real menace. The left-arm spinner has shown his craft by taking a five-wicket haul against South Africa in the quarters. Before that, he claimed four against Scotland. His ten overs will be massive in the final.

Sachin Tendulkar 'Comes Out Of Retirement,' Hits First Ball For A Four - WATCH