Both India and England made a host of changes in their respective playing XIs for the second Test in Chennai. India bat first after winning the toss 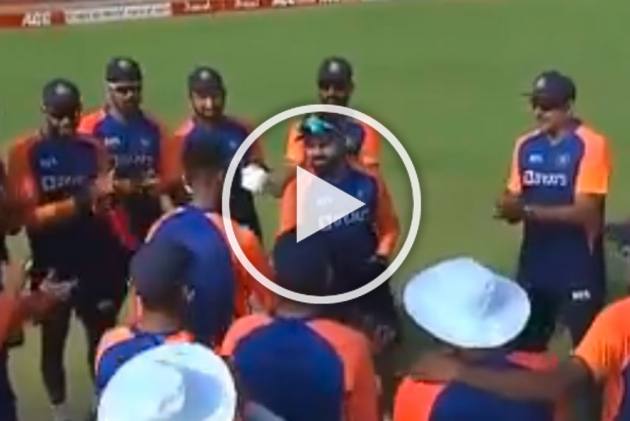 India made a host of changes in their playing XI for the second Test against England in Chennai starting Saturday. Skipper Virat Kohli won the toss and revealed that left-arm spin bowling all-rounder Axar Patel will make his debut in the longest format of the game.

Kohli handed the Test cap to Patel. Watch it here:

Congratulations to the all-rounder who receives his Test cap from #TeamIndia Captain @imVkohli ðÂÂÂðÂÂÂ@Paytm #INDvENG pic.twitter.com/WIugeXY15D

Senior pacer Jasprit Bumrah has been rested with in-form Mohammed Siraj back in the playing XI along with left-arm wrist spinner Kuldeep Yadav, who replaces Washington Sundar to play his first game in two years.