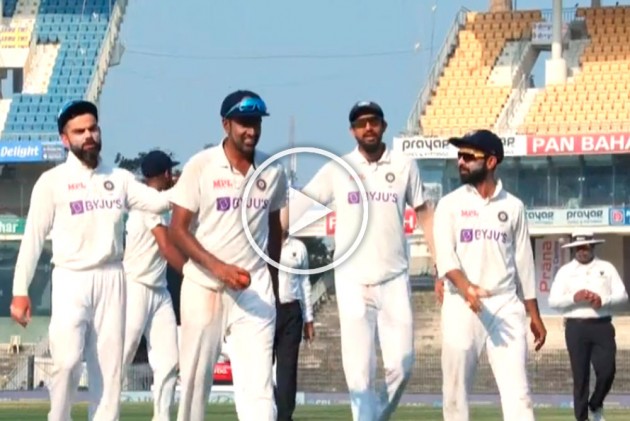 Local lad Ravichandran Ashwin on Monday completed his 28th five-wicket in Test wicket to help India dismiss England for 178 in the second innings at The Chepauk, Chennai.

In the 47th over, Jofra Archer tried to defend the first ball but the ball took a sharp turn after pitching outside off. All that Archer could do was hang the bat as the ball breached through his defence.

Ashwin then wrapped up the England innings by having James Anderson with a caught and bowled off two balls later.

Earlier, the 34-year-old from Chennai struck with the very first ball of the innings by Rory Burns. He then took the wickets of Dom Sibley, Ben Stokes and Dom Bess.

Ashwin made his Test debut in November 2011 against the West Indies at Feroz Shah Kotla Ground, Delhi. He now has 386 n 75 matches, with the best bowling figures of 7/59.