After winning the first Test, England were handed a 317-run defeat in the second as India drew level in the four-match series. 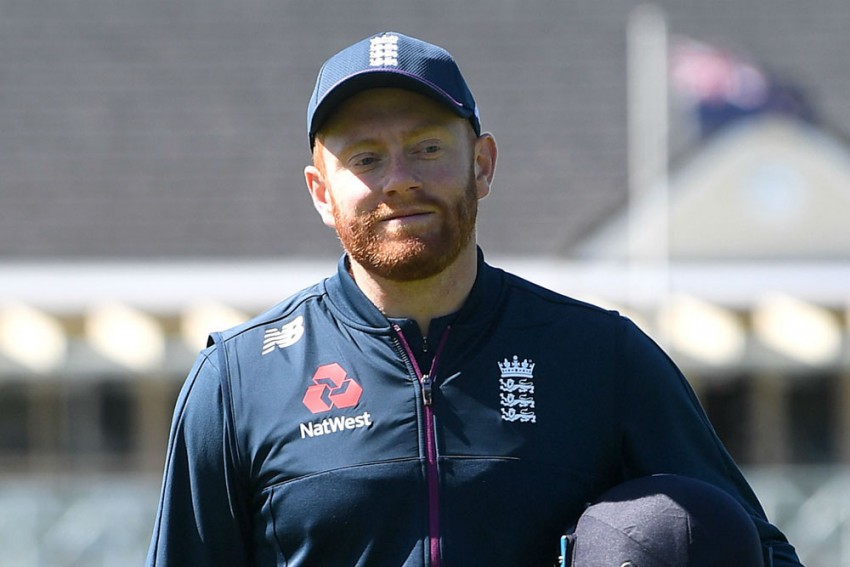 Jonny Bairstow could potentially open the innings in the day-night third Test against India in Ahmedabad, according former England pacer Steve Harmison, who feels the tourists may experiment with their top order. Highlights | Scorecard | News

After winning the first Test, England were handed a 317-run defeat in the second as India drew level in the four-match series.

The two English openers struggled to put runs on the board and were unable to hold on to their wicket. While Dom Sibley scored 16 and three in the second Test, Rory Burns was no better scoring 0 and 25 in the two essays.


"I think the top-order needs to be looked at," Harmison was quoted as saying by Sky Sports.


"I think both openers are getting out playing across the line too many times, especially in Asian conditions, so we may have to experiment with Bairstow, possibly opening the batting," Harmison added.


Bairstow, who was rested for the first two Tests as part of England's rotation policy, is back with the squad and is expected to play the Day/Night Test slated to begin in Ahmedabad from February 24.


The wicketkeeper-batsman had batted at No 3 during the 2-0 series win in Sri Lanka.


"I quite liked the way Dan Lawrence attacked things [batting at No 3 in the second innings of the second Test," Harmison said.


Weighing in on the debate regarding the pitch in the second Test, Harmison, who took 226 wickets in 63 Tests, said it was a "big gamble" for India to have such a spinner-friendly track, adding that the hosts have the right to prepare surfaces as they see fit.


"I don't see anyone complaining when there are green seamers prepared in England. You do have to have home advantage. You just have to perform on the pitch and that is the most important thing," he said.


"I thought for the first two sessions of day one the pitch was decent to bat on. After that, it really deteriorated quickly.


"I am not sure India asked for it as I think it is a big gamble to go in that way. If England win the toss, bat first and bat well, then all of a sudden India are 2-0 down," he added. PTI  APA KHS
KHS

ISL Live Streaming, FC Goa Vs Odisha FC: When And Where To Watch Match 97 Of Indian Super League