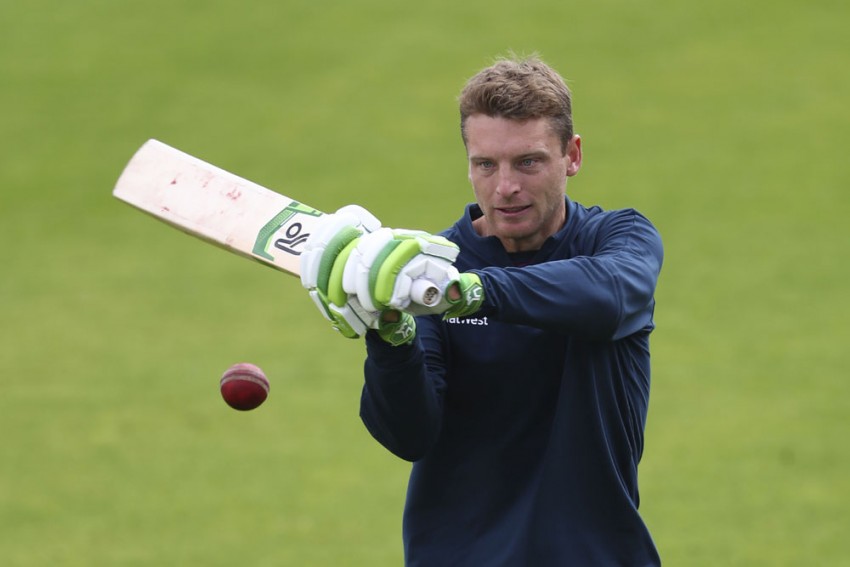 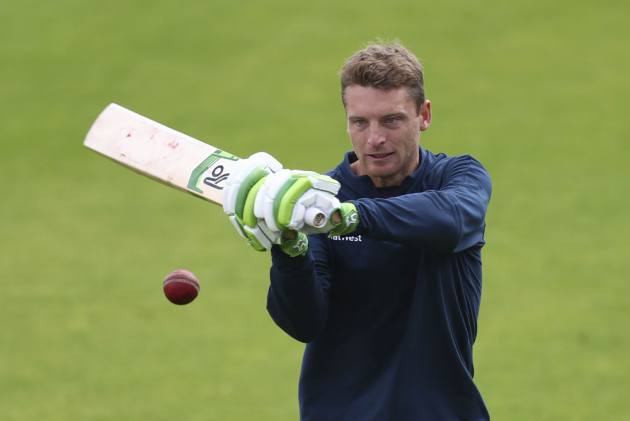 England's dashing wicketkeeper Jos Buttler on Saturday said the top players of world cricket won't feature in every series going ahead as they focus on their mental well-being in a world scarred by the COVID-19 pandemic. (More Cricket News)

Playing the game while living in a bio-bubble has forced Buttler to only focus on his "short-term goals" at the moment.

"You want your strongest team out every time, but unfortunately, that doesn't seem possible at the moment," Buttler said during a virtual media conference.

His comments made it clear where the team stands on Jonny Bairstow being rested for the first two Tests of the upcoming four-match series against India.

Buttler supported the England and Wales Cricket Board's (ECB)'s rotation policy during their twin tours of Sri Lanka and India.

While his complete focus is on the upcoming series, he may not feature in the last two matches and may come back for the white ball leg, as Bairstow is set to join the team before the third Test.

"It's certainly a challenge but people around the world are going through tough situations. The pandemic has had people whose world has been turned upside down and we are very fortunate to play cricket and do our job that we love," Buttler said.

"Having said that you do find it challenging having to stay away from your families, being in quarantine and locked up in hotels. ECB has been forward thinking in rotating players for this series.

"At times, it's frustrating as you want to have best players on the show all the time but it's not possible with the amount of time that one spends in a bio bubble. You can't expect people to keep doing that," he said during the conference organised by ECB for Indian journalists.

Buttler conceded that short-term goals seems practical to him considering the uncertainty.

"You have to try and look after yourself as best as you can. Short term goals I think are really important and when you look ahead there is so much uncertainty in most of the things that we are doing. I am looking at this series to start with."

While he agreed that the IPL will be a good preparatory ground for him personally, he said the five T20 Internationals in March will benefit the team, which is not as experienced as England's ODI squad, in the year of the T20 World Cup.

"We had a very settled team during ODI World Cup as guys played for a long period of time, and I think that was a huge plus for us going into the tournament.

"T20 side, we haven't had that time to play together as a group and familiarity with roles, so to play against a brilliant side like India gives us the perfect preparation for that tournament (T20 World Cup)."

Playing the IPL does give him an extra edge as getting used to facing someone as unique as Jasprit Bumrah takes time.

"I think the thing what IPL does give you is familiarity of the wickets, and the guy having played against majority of the guys, sort of understanding of their action and how they try and bowl.

"If you haven't faced guys before and somebody like a (Jasprit) Bumrah, who has a bit of unique action it can be bit of problem. It takes some (time) getting used to it.

"Certainly for the boys who have played international cricket before against India and played against (them) in the IPL, certainly know the angles and what to expect a little bit."