India Announce Squad For Last Two Tests Against England - Check Who's In, Who's Out 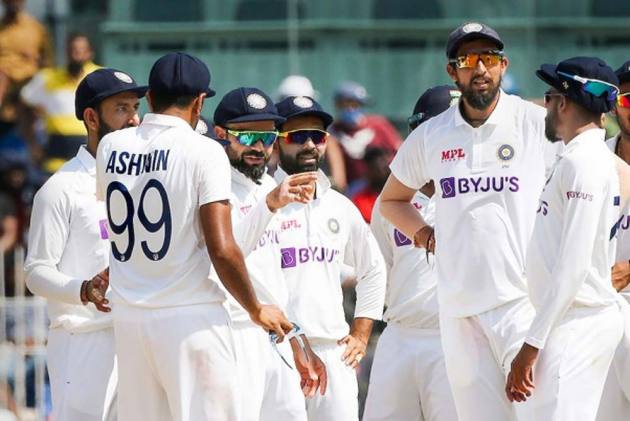 A day after defeating England to level the four-match Test series, India on Wednesday announced their squad for the last two matches, which will be played in Ahmedabad.

"The All-India Senior Selection Committee met on Wednesday to pick the squad for the last two Test matches to be played at Ahmedabad against England," the BCCI said in a statement.

"Umesh Yadav will join the team in Ahmedabad and after his fitness assessment will replace Shardul Thakur, who will be released for Vijay Hazare Trophy," it added.

The third Test, a day-night match, at the refurbished Motera Stadium starts February 24.