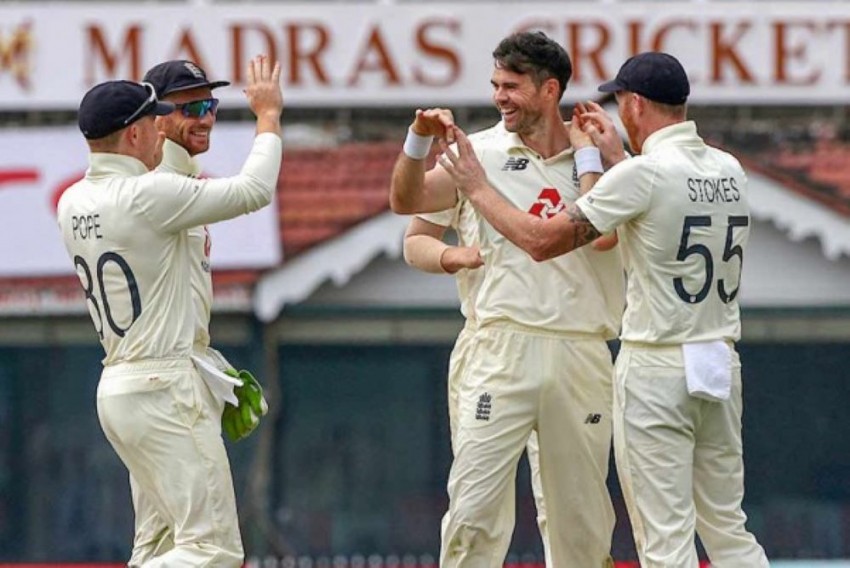 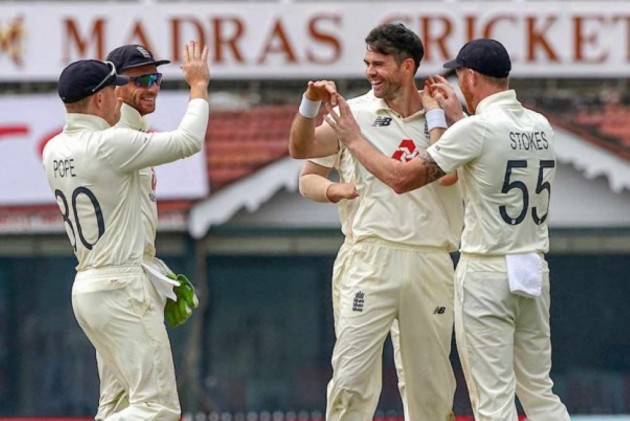 Reverse swing was a huge factor, said veteran fast bowler James Anderson, the master of the craft, who used it to deadly effect in England's 227-run demolition of India in the opening Test here on Tuesday. Match Highlights | News | Scorecard

"It came out well. The ball was reversing. We knew we had to get the lengths right and I managed to do that," Anderson said after the match.

"I got a bit of luck with the bounce there. Reverse swing was huge for us. The pitch was obviously slow and deteriorating so movement in the air makes us seamers feel we can get a wicket any ball," he added.

The 38-year-old Anderson, who took 5 for 63 in the match, said it was a hard grind for five days but was happy to have won the Test and take a 1-0 lead in the four-match series.

"It was hard graft out there for five days. I am feeling great. Had a good tour of Sri Lanka and have managed to carry on the form here as well," said Anderson who has so far taken 611 wickets from 158 Tests.

"Glad to have got the nod for this game, we have a good lot of bowlers here. Now need to rest well for three days and come hard again."

Talking about captain Joe Root who was named player of the match for his monumental 218 in the England first innings, Anderson said, "Root is a great player of spin. Has led us from the front, led by example.

"Hopefully, he can continue the form and the rest of us can chip in."