Having picked up 60 of his 255 wickets in sub-continent, Swann is aware of the skills required to succeed on Indian pitches 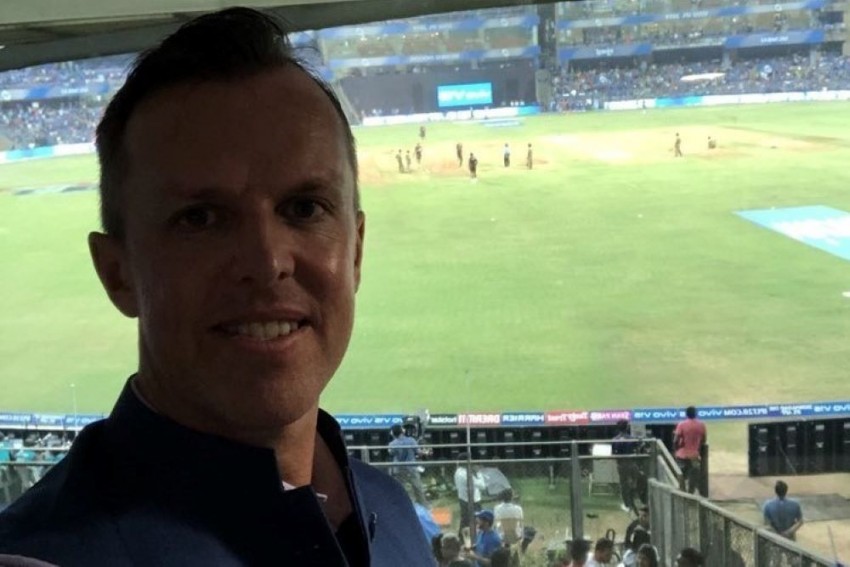 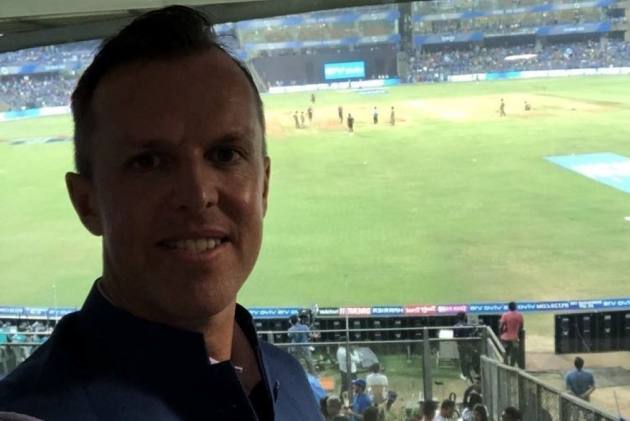 Former off-spinner Graeme Swann wants England's tweakers to stay patient in the upcoming Test series in India and has picked Jack Leach to play a key role during the tour. (More Cricket News)

The spin duo of Leach and Dom Bess had five-wicket hauls in England's win in the first Test against Sri Lanka, but returned wicket-less in the home team's first innings of the ongoing second Test in Galle.

Having picked up 60 of his 255 wickets in India, Sri Lanka and Bangladesh at an average of 25, the 41-year-old Swann, a veteran of 60 Tests between 2008 and 2013, is aware of the skills required to succeed in sub-continent pitches.

"The one thing that I used to say to myself is, it's going to spin and it does spin -- even on day one where they are fairly flat pitches," Swann said on the Hussain and Key Cricket show.

"If you bowl well enough, especially against India, they play you very respectfully. There is not a Virender Sehwag in that current team; Virat Kohli when he bats against spin waits for the bad ball.

"India are very, very patient but if you are willing to be patient and bowl all day you will take wickets," he observed.

"You might have to work very hard for them and you'll lose some timber, which isn't a bad thing."

The former off-spinner said Leach will be key to England's success in India.

"Jack Leach is the one for me in India -- he has to run up and be prepared to bowl nothing but straight deliveries, pitching middle stump and hitting middle stump," Swann  advised.

"If Jack Leach can do that and almost tie one end up bowling 40 overs a day, then you can rotate the strike bowlers in (Mark) Wood, (James) Anderson and (Stuart) Broad and get the other spinner attacking more.

"I do think this India team are getting better and better. I honestly was thinking until I saw the squad 'yes, India are good but are they that good?'"

England are touring India for a four-match Test series, beginning on February 5, followed by five T20 Internationals and three ODIs.