The Test, which will be played with the pink ball, will start here on February 24. 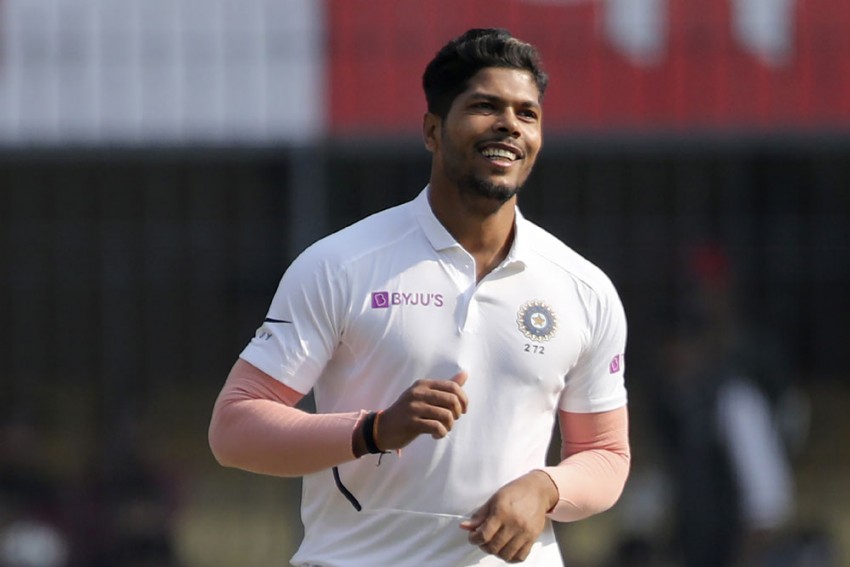 Senior speedster Umesh Yadav's fitness test, which will be conducted in two days time, will determine if he can join Jasprit Bumrah and Ishant Sharma in a three-prong India pace attack for the upcoming Day/Night Test against England. (More Cricket News)

The Test, which will be played with the pink ball, will start here on February 24.

It is learnt that the Indian team management wants to play to its strength and there could be a turner on offer with Ravichandran Ashwin and Axar Patel ready to exploit the conditions to the fullest.

With Ashwin and Axar accounting for 15 of the 20 wickets in the second Test, India, keeping in mind the swinging pink ball under lights, might drop Kuldeep Yadav and include a third pacer.

Bumrah automatically comes back after rest and the toss-up will be between Umesh and Mohammed Siraj for the third pacer's slot.

"Umesh's fitness test will happen in a couple of days time," a senior BCCI official told PTI on Friday.

Umesh was ruled out during the second Test against Australia in Melbourne last December due to a calf muscle injury.

He has been an effective bowler on Indian tracks and was menacing during the country's inaugural Day/Night Test in Kolkata.

However, it will be interesting to see how dry the Motera wicket is considering there could be dew.

"Look, it doesn't matter if the ball is red or pink. If you keep a dry wicket, ball will turn and extra lacquer won't be of any consequence," a former India spinner said when asked for his opinion.

"However, if there is dew then obviously the ball will start skidding and it might just be good for batting. So that can't be discounted," he said.