The all-rounder had bowled well in the T20 series, giving India an extra option but in ODIs Hardik hasn't bowled yet 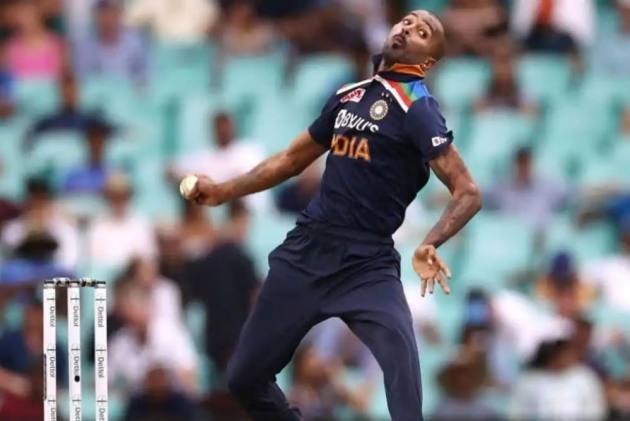 India skipper Virat Kohli on Friday said star all-rounder Hardik Pandya has not bowled in the ongoing ODI series as part of his workload management ahead of crucial assignments like the tour of England later this year. 2nd ODI Blog | Scorecard | News

Pandya had bowled well in the T20 series, giving India an extra option. In ODIs, India have stuck to the usual five-bowler strategy.

The series is currently tied 1-1 after England chased down 337 in the second ODI here on Friday with Jonny Bairstow (124) and Ben Stokes (99) combining to decimate the home attack.

"We need to manage his (Hardik) body. Need to understand where we need this skill set. (We) did utilise him in the T20Is but in the ODIs, it's about managing his workload," Kohli said in the post-match presentation.

"We have Test cricket in England coming up too. So it's important for us to have him fit," added Kohli, hinting that Pandya could be in the scheme of things for that high-profile series in August.

The 27-year-old Pandya underwent a back surgery in October 2019 and made a comeback with the IPL last year but did not bowl.

He did bowl once during the limited overs series in Australia but that was that.

He was part of the Test squad for the home series against England and used the time on the sidelines to get ready for his full fledged bowling comeback with the T20s.

He last played Test cricket for India back in 2018, incidentally in England. His appearances in the longest format add up to only 11.