Kane Williamson will return as captain for the two-match IND vs NZ Test series. Tim Southee will lead in the three-match T20 international series. 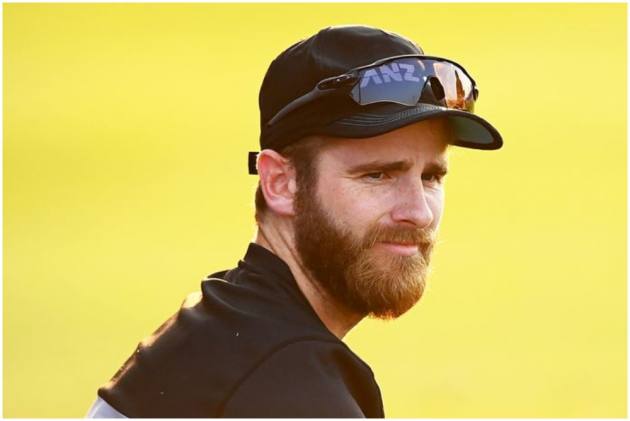 Virat Kohli has done it. Now it's Kane Williamson's turn. The proliferation of T20 cricket is now looking counterproductive as top international players are struggling to strike a balance between the shortest format of cricket and the riches it brings along.  (More Cricket News)

Kane Williamson has withdrawn from the three-match T20 international series starting in Jaipur on November 17 (Wednesday). Tim Southee will lead the Kiwis.

The versatile New Zealand captain, who has been playing T20 cricket non-stop from the UAE leg of IPL 2021 that started September 19, is clearly saving himself for the two-Test series that follows the T20 internationals.

Williamson led Sunrisers Hyderabad after David Warner was sacked as SRH captain. When a team does not do well in IPL and SRH were in horrible form, pressure on a captain increases manifold. It was the same for Williamson during the just-concluded World Cup.

"With the opening game of the T20 series on Wednesday evening, followed by games on Friday and Sunday night - the decision was made for Williamson to join the Test specialist group already training in Jaipur as they focus on red-ball preparation," New Zealand Cricket said.

Virat Kohli has adopted a similar 'no-T20-cricket-now' approach. He chose to skip the T20 series along with Jasprit Bumrah and Mohammed Shami, who also have been continuously for months. Kohli will even miss the first Test against New Zealand and will only return in the second. Ajinkya Rahane, relatively more rested than most senior players, will lead in the first Test match.

Bubble fatigue and workload management have become modern-day issues in cricket. With cricket Boards like the BCCI, ever so hungry to build its bank balance by increasing number of teams and matches in tournaments like IPL, it is clear that the number of matches in a calendar year will increase beyond control.

The ICC too wants to add to its finances. The COVID pandemic has forced a T20 World Cup in back to back years. Australia will hold the 2022 edition. Time for recovery for players, who can play all formats, has been considerably compromised. The longevity of players are in grave danger and the disconnect between mind and body is impacting performance.

New Zealand will be playing a T20 international series within three days of playing a high-intensity T20 World Cup final against Australia. The Kiwis may have lost but such matches, that compare with 12-rounds of a heavyweight boxing bout, will make the series against India challenging.

"It's the first time that I can remember that we're so quickly into another series immediately at the back-end of the T20 World Cup," New Zealand head coach Gary Stead had said. "It's definitely tough and challenging but it is what is in front of us."

Fortunately, the weather in northern India (Jaipur) and eastern India (Ranchi and Kolkata) will be cooler than Dubai or Abu Dhabi. But T20 games are always physically and mentally very draining. Players will increasingly withdraw from games and that's the only way they can protect their careers as cricket boards make money.