Sixty India vs New Zealand cricket match tickets, being sold at a higher rate, were reportedly seized from those arrested. 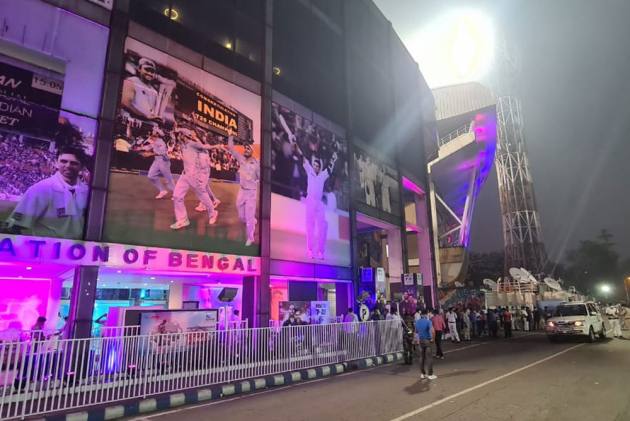 Sixty match tickets, being sold at a higher rate, were seized from those arrested, they said.

Security at the stadium and nearby areas were beefed up to check any untoward incident, a senior police officer said.

Over 2,000 personnel of the Kolkata Police's different units, including RAF and HRFS were deployed. Sleuths of the Anti-Rowdy Squad were also posted near the stadium, he said.

Senior officers of the rank of Deputy Commissioners and Assistant Commissioners were also deployed at the stadium and nearby areas, he added.

"Officers in plain clothes are also at different places around Eden Gardens. We are not taking any chance and want to ensure that the sporting event takes place smoothly," the officer said.