IND Vs NZ 2021: New Zealand Have Edge Over India In T20s - Statistical Preview And Highlights

The touring New Zealand cricket team will be playing India in three T20 internationals on November 17 (Jaipur), 19 (Ranchi) and 21 (Kolkata). 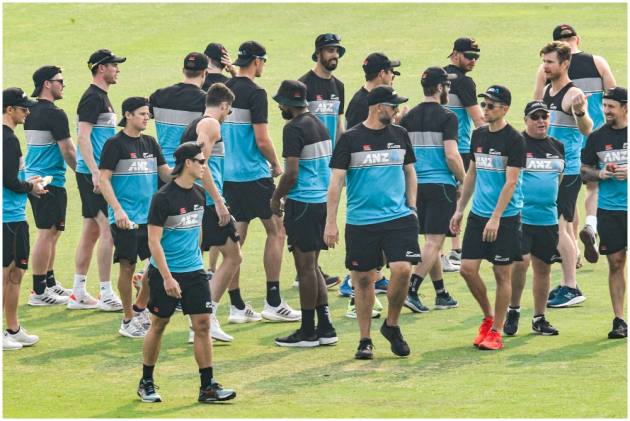 After losing to Australia in the final of the T20 World Cup 2021, New Zealand take on India,
in the first match of the three-game T20 International series at Sawai Mansingh Stadium in Jaipur on Wednesday (November 17). (More Cricket News)

New Zealand have won nine, lost six and tied two in 17 T20 Internationals played against India. They have lost both tied matches against New Zealand in Super Over at Hamilton and at Wellington, two days later in 2020.

The last meeting between these two sides happened during the T20 World Cup in the Super-12 match in Dubai on October 31 with New Zealand taking home an eight-wicket victory. A timid India could only manage a below-par 110/7 in 20 overs and then saw New Zealand chase down the target with 33 balls to spare.