National selectors have included top IPL 2021 performers in the Indian cricket team for the upcoming T20 series against New Zealand at home. 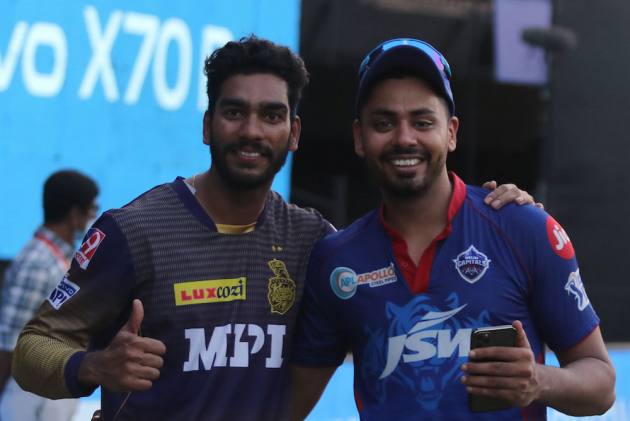 When Kapil Dev warned India cricketers to prioritise the nation over the Indian Premier League, who would have thought the BCCI would actually go on to pick impressive performers from the recently concluded IPL for the upcoming limited overs series against New Zealand?

The senior selection committee on Tuesday named a relatively new-look India team that will take on New Zealand in a three-match T20I series, beginning November 17.

Among the new additions are Venkatesh Iyer and Harshal Patel, who broke into the 16-man India squad on the back of their noteworthy performances during IPL 2021 in the UAE.

Although several legends of the game rank first-class tournaments over the cash-rich IPL as a yardstick for making the Team India roster, the Chetan Sharma-led selection committee suggests that the IPL is indeed the route to storm into the Indian national cricket team now.

Harshal Patel's hard work finally paid off. He picked up record 32 wickets from 15 games during For Royal Challengers Bangalore’s campaign. His wicket-taking ability also made him the joint all-time highest wicket-taker alongside West Indies’ Dwayne Bravo in a single edition of the IPL. 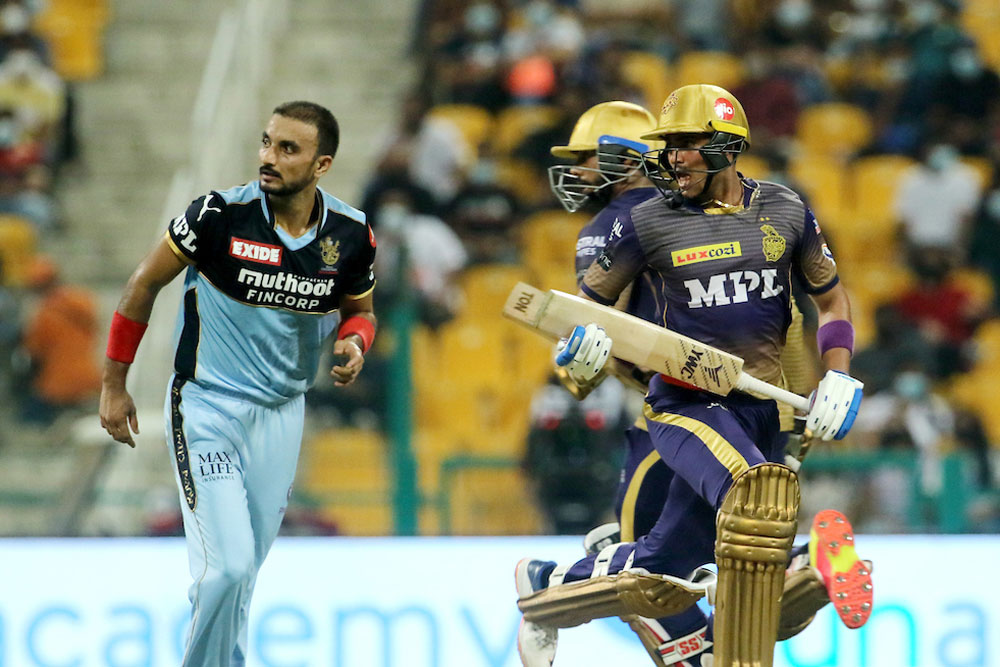 Venkatesh Iyer, who represented Kolkata Knight Riders, is being seen as a replacement for Hardik Pandya. Venkatesh Iyer got the maiden India call-up after he made headlines with his all-round ability. The lanky left-hander scored 370 runs in 10 matches for KKR, averaging 41.11. Iyer also took three wickets, making him a handy bowler in the middle overs.

Chennai Super Kings’ Ruturaj Gaikwad’s inclusion was expected but whether he is unlikely to start as the newly-appointed T20 captain Rohit Sharma and his deputy KL Rahul are the fixed openers. Nonetheless, Gaikwad’s statistics speak for him. The CSK opener amassed 635 runs and carried the form in the ongoing Syed Mushtaq Ali T20 tournament, where he smashed three back-to-back fifties. 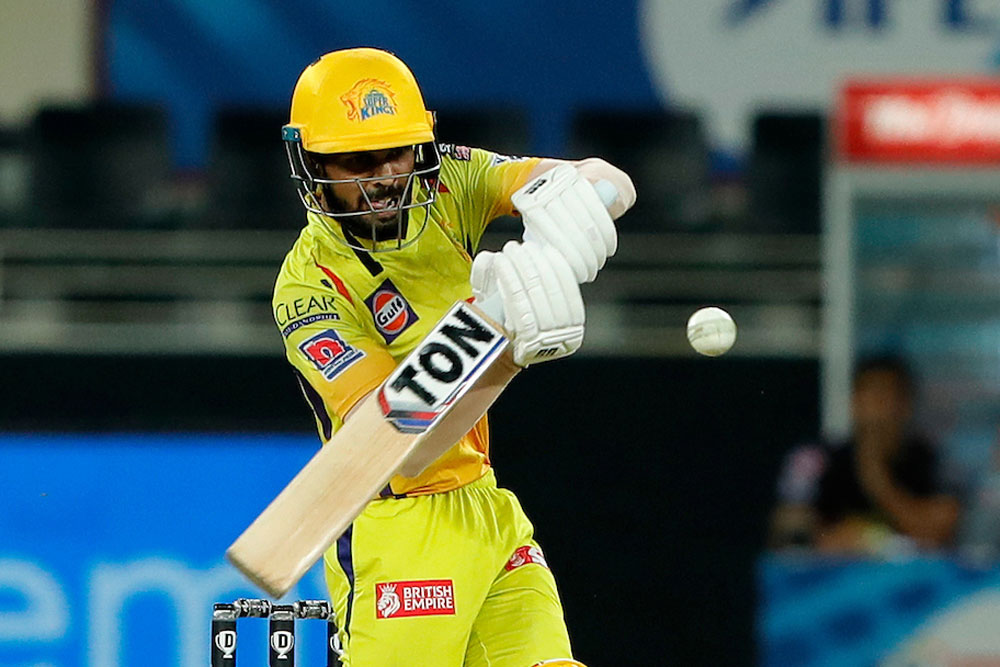 Ruturaj Gaikwad made his India debut in July 2021. He is the youngest player to win the Orange Cap in IPL. Photo - BCCI

Earlier, the likes of Varun Chakravarthy, Shreyas Iyer, and Mohammed Siraj benefitted from the IPL too. Shreyas Iyer, who was bought by Delhi Capitals in 2015, made his India debut in 2017. Since then, he has featured in 29 T20Is and 22 ODIs. The attacking top-order batter adjusted in the Indian middle-order in no time.

The architect-turned cricketer Varun Chakravarthy made headlines with his magical spells for the KKR. Considered as a triumph card in the India spin-bowling department, Chakravarthy went on to feature in the ICC Men’s T20 World Cup.

Last but not the least, Mohammed Siraj earned his IPL contract in 2017, and months later was seen wearing an India shirt. The right-arm seamer’s ability to swing the ball helped him play 9 Tests, 3 T20Is, and 1 ODI for India so far.

There is no doubt that IPL brings in money and fame, but now it also pitchforks cricketers to team India.