Unlike India, their ICC World Test Championship final opponents New Zealand are engaged in a two-Test series against England before the Southampton showdown 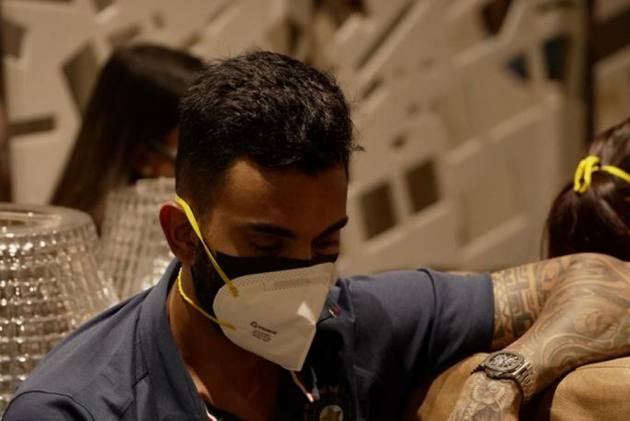 Lack of match practice before the World Test Championship final is not a big worry for Virat Kohli but the legendary Dilip Vengsarkar believes that it "may hurt" the Indian captain. (More Cricket News)

Kohli-led India reached England on Thursday and headed into a three-day quarantine in Southampton, the venue for the eagerly-awaited match from June 18.

Their opponents New Zealand, on the other hand, are engaged in a two-Test series against England, the first of which would finish on Sunday.

Vengsarkar, a veteran of 116 Tests, said that Kohli and Rohit are in very good form, but lack of competitive time in the middle might affect their performance at least in the tour-opening WTC final.

"Well he (Kohli) has been around for a long time. He (Kohli) is one of the best batsmen in world cricket at the moment. Players like Virat or Rohit Sharma, they are world class players, they take a lot of pride in their performance and pride in winning matches for India.

"It is a good thing and both are in very good form. But having said that, I think lack of match practice may hurt them in the first Test match that is what I feel," Vengsarkar, the former chairman of selectors, told PTI on Sunday when asked how important Kohli's role is going to be in the clash.

Vengsarkar reckoned that New Zealand could have slight advantage given that they are already in the zone competitively.

"India is a better team and in great form. The advantage with New Zealand, it is a low profile team, the thing is that they are getting to play two Test matches before the Test match (World Test Championship final).

"So it is important... it is a slight advantage to New Zealand... because they have already played two Test matches before they start (of the WTC final), they are acclimatised to the conditions," reckoned Vengsarkar.

"What I feel is that India should have played games, you know matches, at least two-three games before the Test match (WTC), to get acclimatised to the conditions."

The former captain feels that even the bowlers will should have got some practice before the game.

"It is advisable to play matches and spend time in the middle, both for batsmen as well as for bowlers. A match practice is ultimate, you may have net practice, you know a match stimulation, but playing a match in the middle and spending time in the middle always helps, when you play the big game," said the former batsman, who has three centuries at Lord's.

Kohli, during the pre-departure press conference ahead of the WTC final and subsequent five-Test series against hosts England, had said that lack of practice wasn't such an issue as almost all the players in the side have past experience of playing here.

"...in the past we have landed in places three days prior even in a proper schedule and have had hell of series and hell of competition, so it is all in the head," he had said.