IND Vs PAK In T20s: India Have Edge Over Pakistan - Statistical Highlights

So far India have won all their five matches against Pakistan in T20 World Cups since 2007 - all of them under the leadership of MS Dhoni. 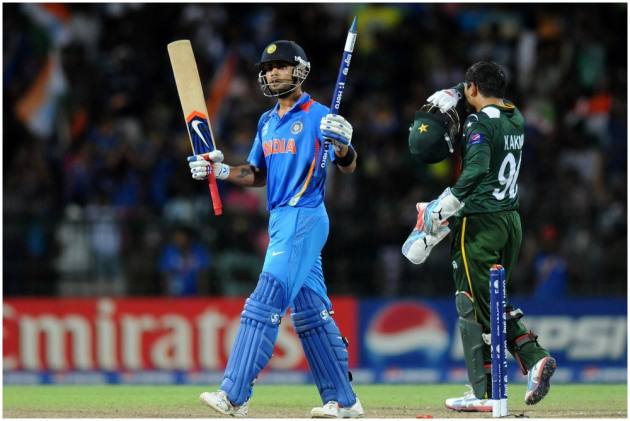 India will begin their T20 World Cup 2021 campaign against arch-rivals Pakistan in a Super 12 Group 2 stage clash at Dubai on Sunday. India have won six, lost one and tied one in eight T20 Internationals played against Pakistan so far. (More Cricket News)

The Men in Blue have won four and lost one in the last five matches played against Pakistan. India have also never lost to Pakistan in a T20 World Cups and lead the head-to-head 5-0. One of their wins came in a bowl out after the match ended in a tie in the 2007 World T20.

The last meeting between these two sides happened in the 2016 World Cup at Eden Gardens in Kolkata as India cruised to six wickets victory.

Live streaming and telecast of India vs Pakistan match

ALSO READ: What did Virat Kohli say about India vs Pakistan rivalry?

Indian Vs Pakistan In T20 Internationals: