Pakistan have won one and lost one in their T20 World Cup 2021 warm-up games while India emerged victorious in both their matches ahead of the crucial tie. 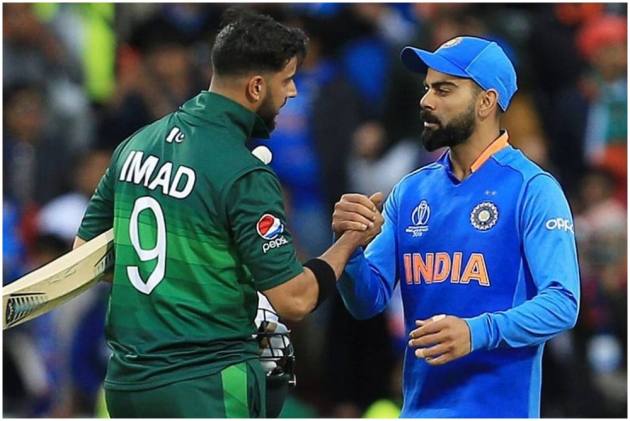 Former Australian spinner Brad Hogg has opined that if Pakistan lose to India in their T20 World Cup 2021 opener on October 24 in Dubai, the Babar Azam-led side won’t be able to make the semifinals of the showpiece event. (More Cricket News)

“If Pakistan get beaten by India in the first game, they get a short turnaround to play New Zealand. I think that will be a huge factor on whether Pakistan go through or not,” Hogg, who also played for Kolkata Knight Riders in IPL, told former India cricketer Deep Dasgupta in the latter’s YouTube channel.

Pakistan face a hectic opening week in their campaign. After their India match on Sunday, Babar Azam and his men will face New Zealand on October 26.

They will face Afghanistan three days later. On the other hand, India have a huge gap after their Pakistan encounter and will play New Zealand on October 31.

Unlike other countries, Pakistan have come into this T20 World Cup short of international practice. Their limited-overs home series against New Zealand was called off after the Kiwis unilaterally pulled out citing ‘specific and credible threat’ despite security assurances by Pakistani officials.

Pakistan have a mixed bag in their T20 World Cup 2021 warm-up matches after winning against West Indies before suffering a defeat at the hands of South Africa. In contrast, India won both their matches against Australia and England, thanks to their batting master-class.

India and Pakistan have been placed in Super 12 Group 2 which also includes New Zealand, Afghanistan and Scotland. Either Namibia or Ireland from Round 1 Group A will join them.