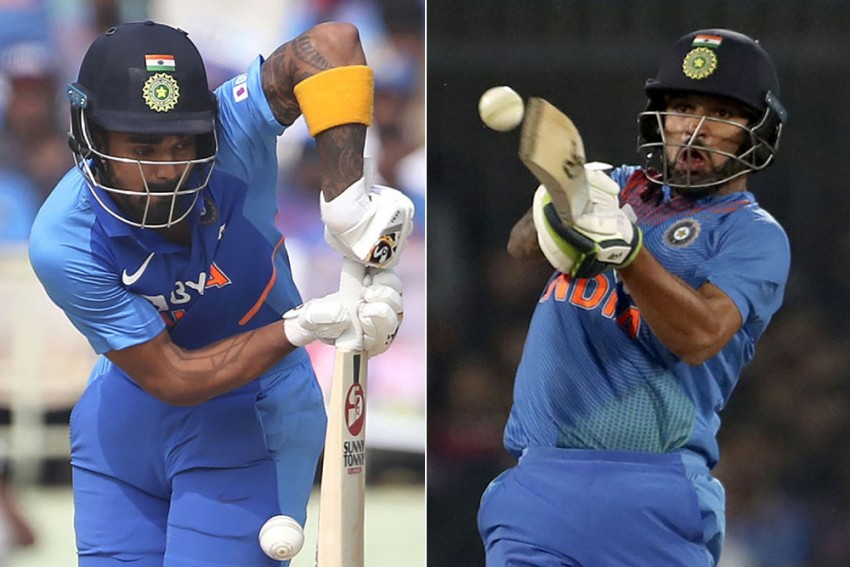 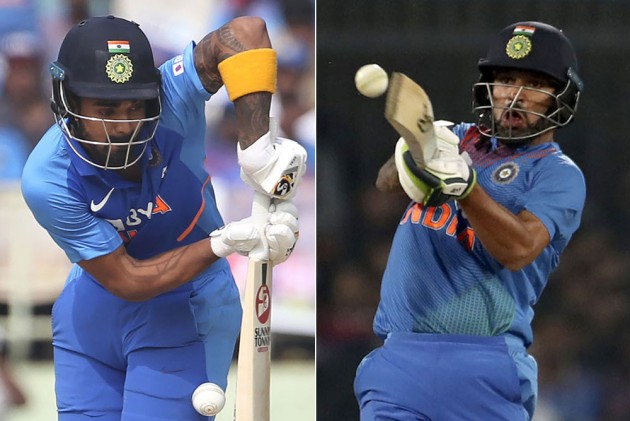 India captain Virat Kohli is happy that Shikhar Dhawan is back in form with a half-century but doesn't "endorse" the idea of pitting a senior player against a much younger KL Rahul as a possible partner for Rohit Sharma in the upcoming ODI series against Australia.

Dhawan was under some pressure before the third T20 International and a smashing half-century will keep him in the mix for the upcoming series where Rohit Sharma will be back from his break.

"All three openers are pretty strong players, and it's great to have players playing well in the team. It gives you options. But I think people need to stop pitting players against each other. It's all about a team game. I don't endorse this idea of putting people in the team against each other," Kohli said at the post-match presentation ceremony.

Kohli is happy that 2020 has started on a bright note with a convincing series win.

"We have started on the right track, chasing (in) one game and setting one game. Two very clinical performances, so I am very happy. Just the confidence of getting that 200 mark every now and then will put us in a good stead," the skipper said.

He was also happy with the performance of 'Man of the match' Shardul Thakur and Manish Pandey, who has been benched quite often.

"That middle collapse was challenging and what Manish and Shardul did was very good. We require more of this in the coming games as well, to see who are the guys putting their hands up when the senior guys don't get runs.