Sri Lanka sports minister has ordered the investigation on 2011 Cricket World Cup final match between India and Sri Lanka, and asked for a report on its progress every two weeks 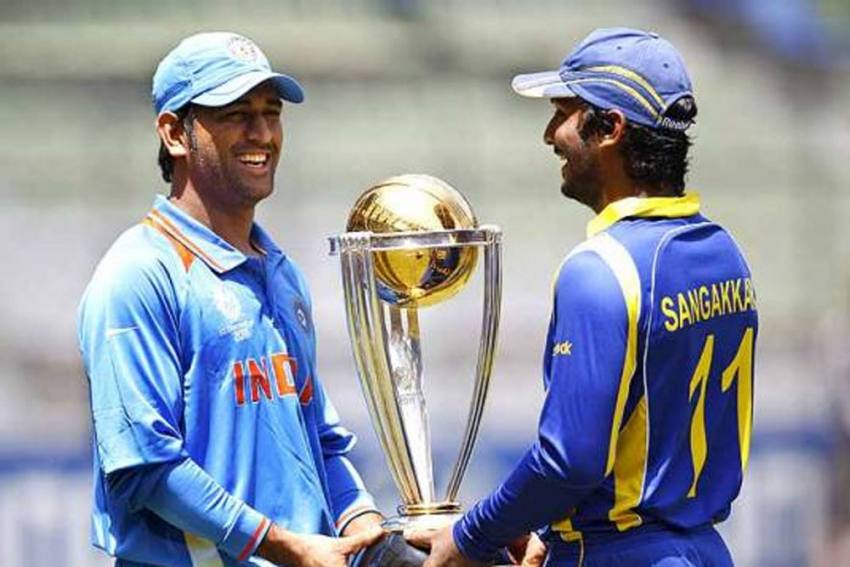 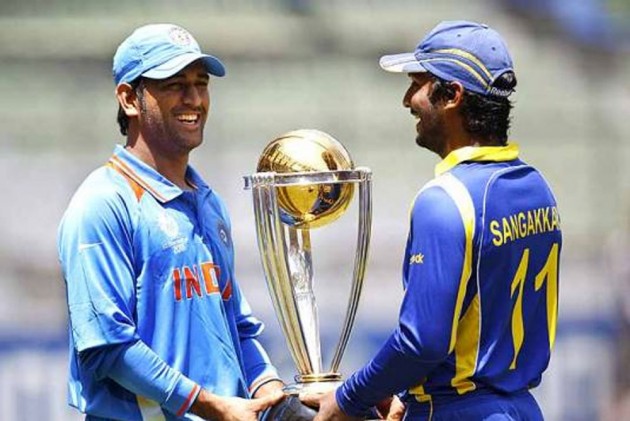 The sports minister Dullas Alahapperuma has ordered the investigation and asked for a report on its progress every two weeks, the ministry said in a statement.

The sports secretary, KADS Ruwanchandra, on Alahapperuma's directive, had complained to the ministry's investigation unit on Saturday.

Aluthgamage has alleged that his country "sold" the game to India, a claim that was ridiculed by former captains Kumar Sangakkara and Mahela Jayawardene who demanded evidence from him.

In an interview with local TV channel 'Sirasa', Aluthgamage said the final was fixed. Set a target of 275, India claimed the trophy thanks to the brilliance of Gautam Gambhir (97) and then skipper Mahendra Singh Dhoni (91).

"As a country I do not want to announce this. I can't exactly remember if it was 2011 or 2012. But we were to win that game," added the politician, who was the state minister of power in the current caretaker government which is in-charge until the election to be held on August 5.

The captain of Sri Lanka at that time, Sangakkara, asked him to produce evidence for an anti-corruption probe.

"He needs to take his 'evidence' to the ICC and the Anti corruption and Security Unit so the claims can be investigated thoroughly," he tweeted.

Jayawardene, also a former captain who scored a hundred in that game, ridiculed the charge.

"Is the elections around the corner...like the circus has started...names and evidence?" he asked in a tweet.

Aluthgamage said that in his opinion no players were involved in fixing the result, "but certain parties were."

Aluthgamage had also previously hinted that the game was fixed.

Both Aluthgamage and the then President Mahinda Rajapaksa were among the invitees at the final played at the Wankhede Stadium in Mumbai.

Former World Cup-winning captain Arjuna Ranatunga had also called for a probe on alleged match-fixing in the 2011 World Cup final.