Mohammed Shami broke the West Indies backbone by removing Shai Hope and Kieron Pollard, then Kuldeep Yadav did one better by claiming a hat-trick to set up India's series-levelling win in the second ODI at Vizag on Wednesday 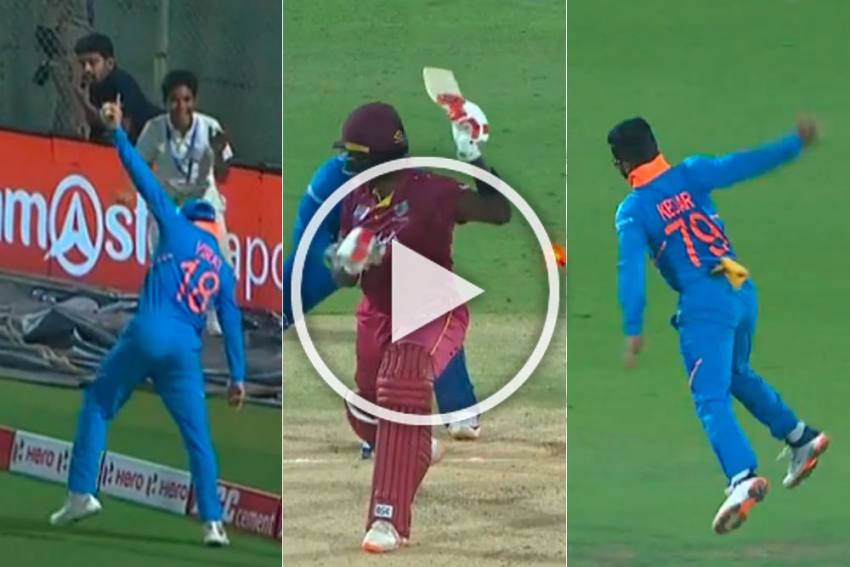 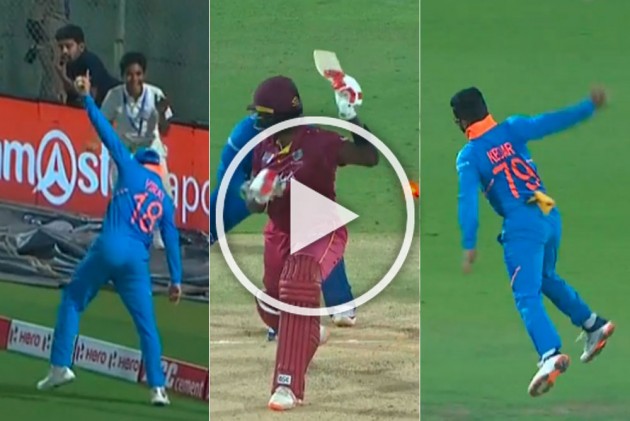 After India's bid win over the West Indies in the second ODI match at Visakhapatnam on Wednesday, legendary batsman Sunil Gavaskar said that for him the man of the match was Mohammed Shami. His contribution, 3/39 in 7.3 overs, certainly looked pale in comparison to Rohit Sharma's 159, KL Rahul's 102 or even Kuldeep Yadav's hat-trick.

But in a high-scoring match, with the Windies threatening to chase down an improbable target of 388, Shami broke the backbone of the visiting team by removing Nicholas Pooran and Kieron Pollard off successive deliveries. He did miss out on a deserved hat-trick.

Then, Kuldeep became the first Indian bowler to take two hat-tricks in international cricket. As they say, one man's loss is another man's gain.

Kuldeep's hat-trick came in the 33rd over of the West Indies innings. The first man to fall was the in-form opener Shai Hope. Hope went for a sweep off the third ball of the over hoping to get it over the boundary but Indian captain Virat Kohli caught it right at the edge of the boundary. Hope walked on 78 off 85 balls.

Yadav then deceived Jason Holder in flight with a googly. The all-rounder missed it altogether and dragged his feet out of the crease. An alert Rishabh Pant knocked off the bails while Holder's foot was still in the air.

Kuldeep then bowled a wrong'un from around the stumps towards new batsman Alzarri Joseph. The ball took a thick outside edge and Kedar Jadhav did well to hold on to it at second slip.

India won the match by 107 runs to keep the three-match ODI series alive. Asked to bat first, India set a massive 388-run target for the Windies. Then the bowlers did their job to dismiss the visitors for 280.