For the first time in an ODI, both captains were dismissed first ball as India dominated West Indies in Visakhapatnam 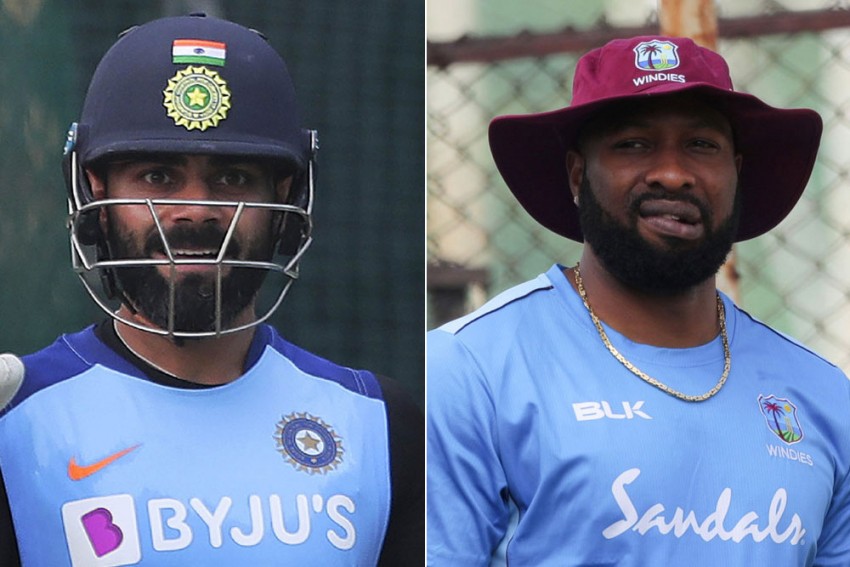 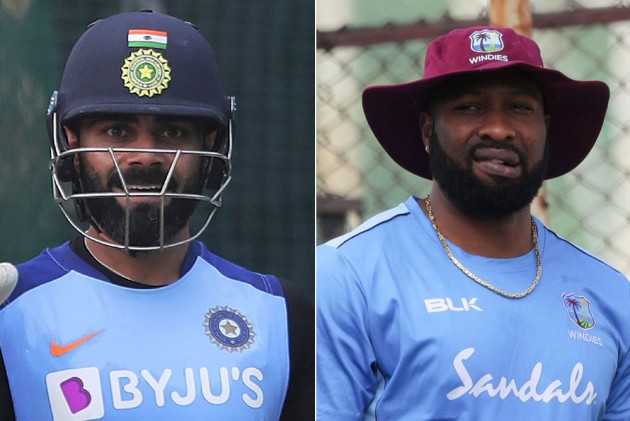 Virat Kohli has become accustomed to achieving what has never been done before at the crease but the India captain will want to forget his latest record in a hurry.

History was made in Visakhapatnam on Wednesday, when both Indian and West Indies captains were out for a golden duck for the first time in an ODI.

Kohli was dismissead first ball by Windies skipper Kieron Pollard before India went on to pile on 387-5 in the second match of the series, openers Rohit Sharma (159) and KL Rahul (102) blasting centuries.

For the first time in ODI cricket both captains have been dismissed for a golden duck.#INDvWI pic.twitter.com/vHbjWr392L

Pollard was then given a taste of his own medicine, the all-rounder caught behind off Mohammed Shami in a brief visit to the middle as India closed in one an emphatic series-levelling victory.

As it turned out, India won the match by 107 runs.