In Tokyo 2020 on Friday, Lovlina Borgohain is one win away from winning an Olympic medal. Watch live 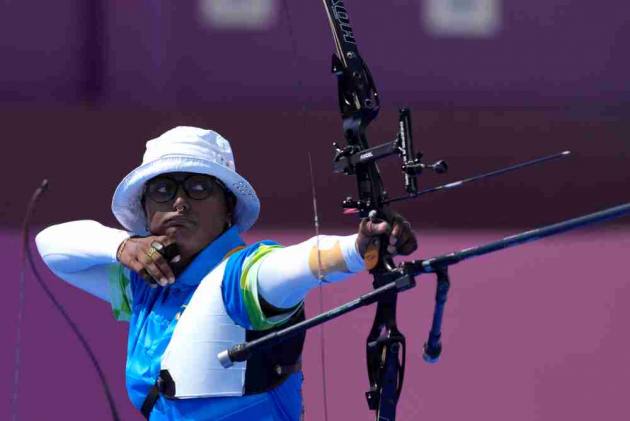 Boxer Lovlina Borgohain, archer Deepika Kumari and young shooter Manu Bhaker are within sniffing distance of an Olympic medal and the big day can come on Friday. PV Sindhu will face her first big test at Tokyo 2020 when she faces Japan's Akane Yamaguchi in a badminton women's singles quarterfinal match. Sindhu has been in good form thus far winning all her matches without conceding a game. Sindhu has a 11-7 win-loss record against Yamaguchi but playing at home will spur the Japanese girl. Manu Bhaker is well placed to make it to the medal rounds in the 25m pistol event but she still has a qualification round to manage. The athletics programme starts on Friday with Dutee Chand in the heats of the 100m sprint but hopes will centre around the 4 x 400m mixed relay. In hockey, winless Indian women play Ireland while the men face unpredictable Japan. So far, India have a lone silver medal won by Mirabai Chanu in weightlifting on Saturday. (MEDAL TALLY | July 29 RESULTS)

**All times are in India Standard Time (IST)