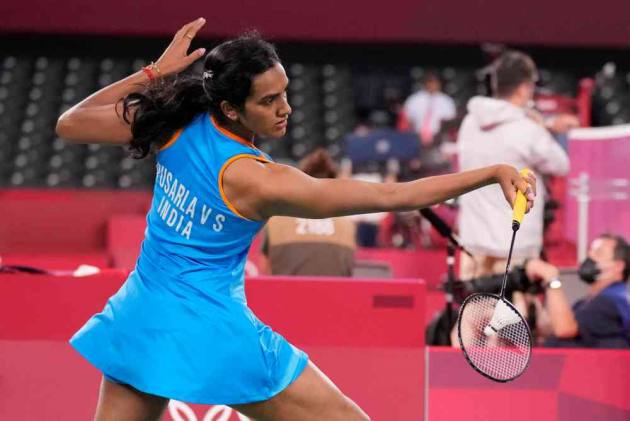 The spotlight will be on PV Sindhu and Mary Kom on Thursday. The veteran boxer, in her second Olympics after Ri0 2016, will be eyeing a quarterfinal spot in the women's 51kg category. Mary Kom will play against Colombian Ingrit Victoria Valencia, the bronze medal winner of Rio 2016. PV Sindhu will clash with Mia Blichfeldt of Denmark in a pre-quarterfinal tie. The shooters will be back in action with Rahi Sarnobat and Manu Bhaker taking the field in the first Precision round of qualification in the women’s 25M pistol competition at the Asaka Shooting range. Archer Atanu Das will be in the qualification rounds of the men's individual competition. He is the only one left after Pravin Jadhav and Tarundeep Rai lost on Wednesday. The Indian men's national hockey team will play Olympic champions Argentina. India won't be vying for any medals on Thursday. So far, India have a lone silver medal won by Mirabai Chanu in weightlifting on Saturday. (MEDAL TALLY | Day 6 RESULTS)

**All times are in India Standard Time (IST)