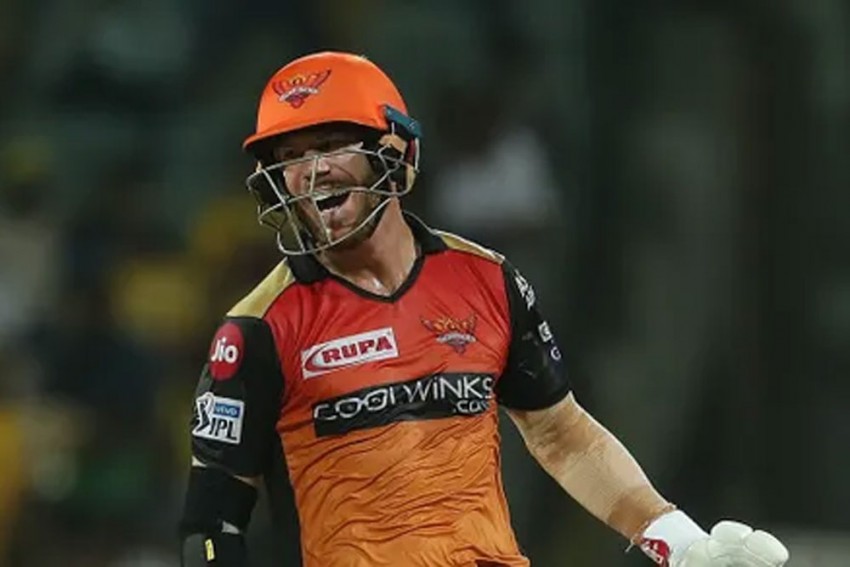 Warner, 33, a fan favourite in India, has established himself as a social media star with his song and dance routines, mostly to the tunes of popular Indian songs. And with no action in the field due to coronavirus pandemic, the left-handed batsman has literally turned a 'committed contributor'.

READ: Why Blanket Ban Of Chinese Products Not Feasible In India

For that matter of fact, his social media posts are huge hits in India. But his TikTok 'performances' stands out. He has more than 4.6 million fans in the Chinese video-sharing app, mostly Indians. For the record, Warner made his TikTok debut on April 18. Some conversion.

India spinner Ashwin took the lead. In a crisp Twitter post, Ashwin wrote "Appo Anwar" and tagged Warner, as if asking 'what will you do now'. Ashwin sure has a flare. His tweet became an instant hit, garnering more than five thousand likes within a couple of hours of posting it.

Rumours coming that David Warner won't be travelling to India for IPL due to the banning of Tik-Tok in India.

Second time in 2 years David Warner will have to part ways from his career. https://t.co/wfzQ9ZC6sf

The ban, which comes in the backdrop of current stand-off along the Line of Actual Control in Ladakh with Chinese troops, is also applicable for WeChat and Bigo Live. The ban marks the largest sweep against the Chinese technology companies.

The Information Technology Ministry in a statement said it has received many complaints from various sources, including several reports about the misuse of some mobile apps available on Android and iOS platforms for "stealing and surreptitiously transmitting users' data in an unauthorised manner to servers which have locations outside India".

"The compilation of these data, its mining and profiling by elements hostile to national security and defence of India, which ultimately impinges upon the sovereignty and integrity of India, is a matter of very deep and immediate concern which requires emergency measures," the statement said.