Days after Virat Kohli quit T20I captaincy, Sourav Ganguly said that the BCCI had asked the superstar batter to reconsider his decision. But Kohli denied the BCCI president's statement. 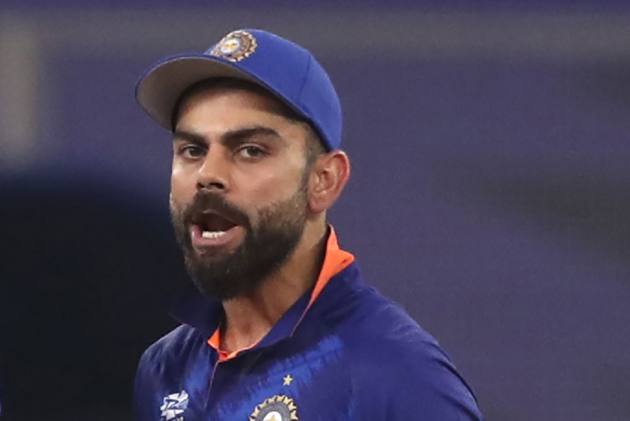 Contradicting Virat Kohli, chairman of selectors Chetan Sharma on Friday said the batting maestro was told to carry on as T20I captain by everyone in the BCCI. (More Cricket News)

Days after Kohli quit T20I captaincy, BCCI president Sourav Ganguly said that the Board had asked the superstar batter to reconsider his decision.

Kohli had contradicted Ganguly's statement during his explosive press conference prior to leaving for the Test series against South Africa, saying he had no such communication with the Board's president and that he was informed about his removal as ODI skipper one and a half hour before the selection meeting for the SA series.

However, Sharma on Friday said, "Everyone from selectors to (BCCI) office bearers, convenor of selection meeting and all present told Kohli to wait on T20 captaincy till World Cup got over."

"Everyone told him to reconsider and rethink," he added.

Kohli's comments had exposed the simmering tension between him and the BCCI officials.